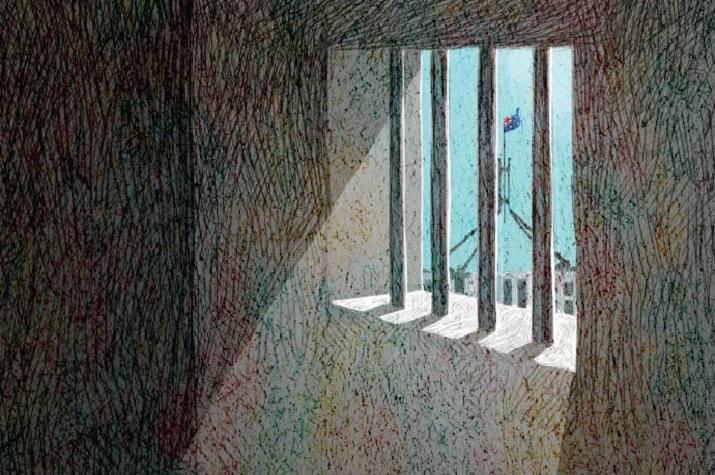 MEAA is concerned the new data retention laws will compromise the code of ethics.

The Media, Entertainment & Arts Alliance (MEAA), the union and industry advocate for Australia’s journalists, has condemned tomorrow’s start of the data retention regime, which will require telecommunications companies to retain the telecommunications data of their customers for a period of two years in order to enable at least 21 governments agencies to access the data in secret.

The regime is a particular concern for journalists who are ethically obliged to protect the identity of confidential sources. MEAA’s Journalist Code of Ethics requires confidences to be respected in all circumstances. The new regime will circumvent these ethical obligations and allow government agencies to identify and pursue journalists’ sources, including whistleblowers who seek to expose instances of fraud, dishonesty, corruption and threats to public health and safety.

MEAA and media organisations have repeatedly warned politicians of the threat to press freedom in these laws but the Australian parliament passed the data retention legislation regardless. At the last minute Parliament created a so-called “safeguard” – the Journalist Information Warrant scheme and Public Interest Advocates. However, the scheme is no safeguard at all; merely cosmetic dressing that demonstrates a failure to understand or deal with the press freedom threat contained in the legislation.

The Journalist Information Warrant scheme was introduced without consultation. It will operate entirely in secret with the threat of a two year jail term for reporting the existence of a Journalist Information Warrant. Public Interest Advocates will be appointed by the Prime Minister. Advocates will not even represent the specific interests of journalists and media groups who must protect the confidentiality of sources. There is no reporting or monitoring of how the Warrants will operate. Journalists and media organisations will never know how much of their data has been accessed nor how many sources and news stories have been compromised.

The director of MEAA’s Media section Katelin McInerney said: “These laws are a massive over-reach by the Government and its agencies. They make every citizen a suspect, seek to intimidate and silence whistleblowers, and crush public interest journalism. We ask the Prime Minister to urgently review this and the earlier tranches of national security legislation, to restore a proper balance between free speech and security."