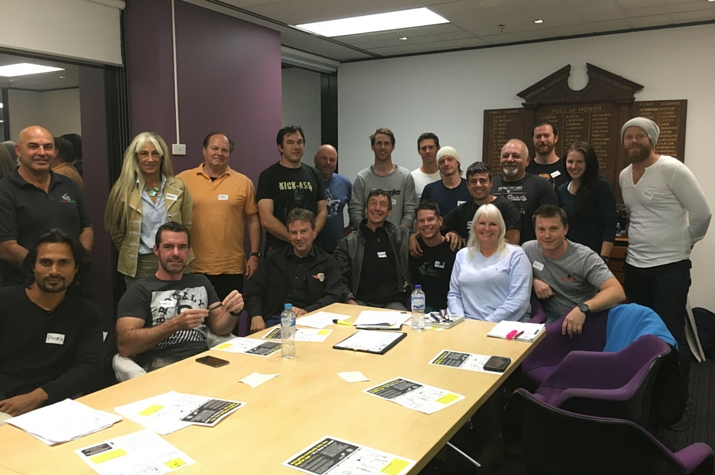 The Victorian Stunt Committee and Safety Committee will begin working to update the stunt grading procedure and safety guidelines as part of a national framework.

MEAA will hold elections in other states as part of a plan to implement state-based committees who will oversee stunt grading and other important safety procedures in their state. A meeting will be held in Brisbane on May 29 and in Sydney in early June. Please keep an eye on your e-news for further details.

March 23, 2020 #coronavirus, #MEAACrew, #MEAAECS, #MEAAEquity
COVID-19 has had a significant impact on our members and the arts and entertainment industry across Australia ...
Read More

COVID-19 and your rights at work

March 13, 2020 #MEAACrew, #MEAAECS, #MEAAEquity, #MEAAMusic, #MEAASOMA
The federal government must urgently look at providing further support for the live performance and entertainment industries, which are being heavily impacted by indefinite venue closures and event cancellations caused by the coronavirus pandemic ...
Read More

COVID-19: time for co-operation and new ways of doing work