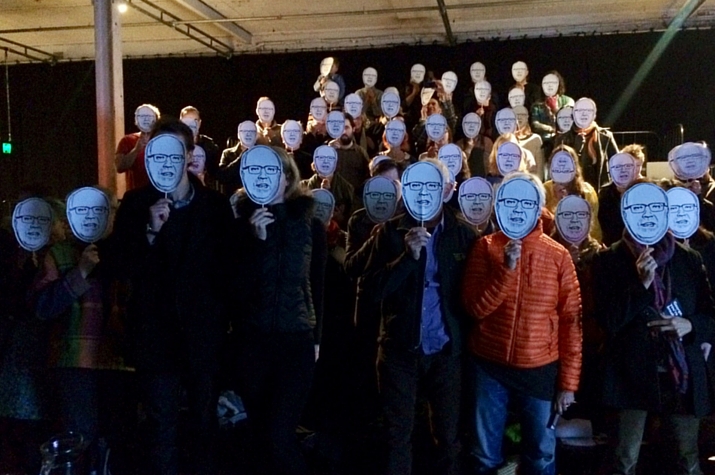 Following the loss of $60 million from its budget, the Australia Council has been forced to defund dozens of small to medium theatre companies, leaving many without funding or facing reduced budgets.

MEAA is concerned that without government support, some of these companies could be forced to go to the wall.

MEAA CEO Paul Murphy said many of the small to medium companies who lost their funding this week play a crucial role in nurturing and developing local talent.

“The impact of these cuts will be felt by our performers, crew and other creatives for many years to come,” said Murphy.

“This is exactly the dire outcome we warned about when the cuts to the Australia Council were announced in the 2015 federal Budget.”

MEAA was a driving force behind last year’s Free the Arts campaign, following the Federal Government’s announcement that the Australia Council will lose $60 million over four years.

“In the lead up to the federal election MEAA member will campaign vigorously to see the restoration of the Australia Council’s funding.

“Adequate arts funding that is administered at arm’s length from Government interference is absolutely vital. The Australian arts community won’t settle for anything less, nor should they,” said Murphy.

Murphy said the Turnbull Government’s new Catalyst program would not fill the gap left by the cuts to the Australia Council’s budget.

“Catalyst does not provide operational funding - instead it funds projects selected by the Ministry of the Arts.

“The Australia Council’s ability to provide sustainable support for arts programs in future years has been compromised,” said Murphy.

July 10, 2020 #coronavirus, #MEAACrew, #MEAAECS, #MEAAEquity
As some screen productions resume filming with new safety protocols in place, it remains extremely uncertain times, with breaks in shooting a real possibility. For that reason, SPA and MEAA have agreed to new COVID-19 clauses to appear as special conditions in cast and crew contracts when working in screen ...
Read More