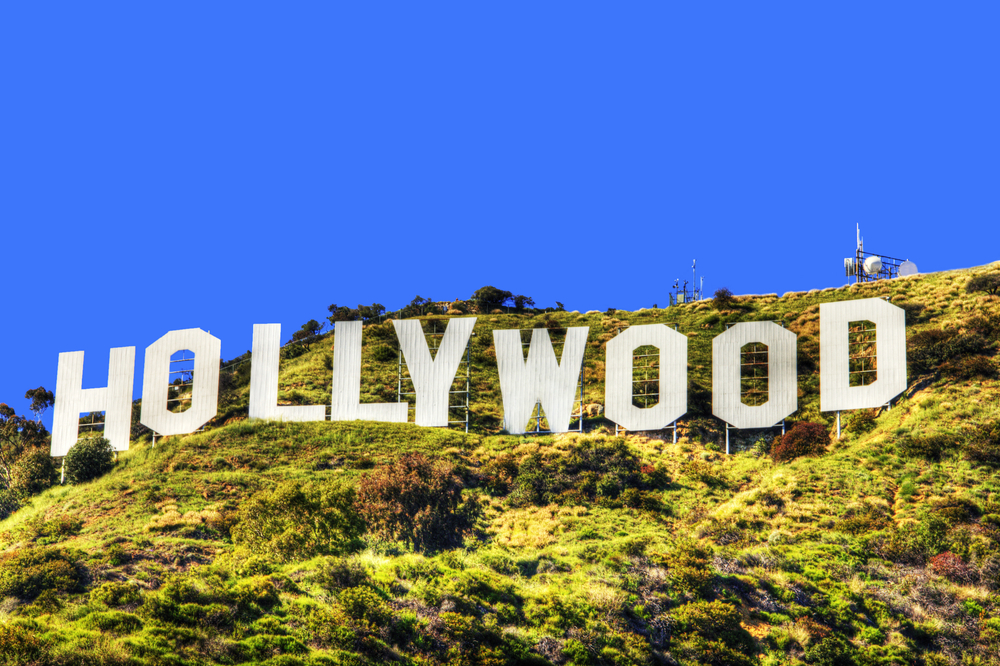 Next year, hundreds of Australian actors will travel to Los Angeles to join more than 200,000 other hopefuls attempting to pursue an on-camera career in Hollywood. Most will fail. All too many times, this failure comes about through lack of preparation, faulty information, or simply because the actor doesn’t take charge of their own career.

To be fair, the odds are stacked against any actor making a full-time career out of their craft. The SAG-AFTRA actors’ union in LA notes that only 2½ per cent of its members make enough money from acting to put them above the poverty level. However, if you are an actor with all the qualities necessary for success – talent plus looks, personality and intelligence – you can indeed have a very decent chance of success, if you take charge of your own career and treat it like the business it is.

I can hear the indignation: “Hold on, I’m no salesperson. I’m a performing artist!” Well, then, go and do theatre. Write your own show. Do stand-up. Perform for tourists around Circular Quay. Therein lies the art. However, if your choice is to be a part of the Hollywood system, to make a go of it on-camera in the US market, then you are a product.

If you accept this thinking, you will be much better able to prepare yourself for the transition. In thinking about yourself as a product in a business-first industry, you will see the importance of marketing yourself effectively. That’s where all this talk of ‘types’ and ‘branding’ comes in. The better your marketing tools (headshots, CV and reel), the better chance you have of success. Another way of looking at it is that, at a certain level, you are a ‘yes’, and at anything below that you are a ‘no’. There is no prize (or role) for second best. If you put off making a solid reel until you have work, you may never get any work – or even decent representation.

If you have worked a lot in Australia and figure it’s fine to just throw a bunch of your Home and Away clips together, you’re being lazy. It’s self-defeating to put off the necessary groundwork until you see if there’s any interest in you – you need to do all the work upfront. The reward comes when you get paid to play make-believe.

You can’t take any of this lightly. There are just too many other actors in LA fighting for some attention. It’s not even about whether they’re better than you or not. It’s just that they are already there, taking up the space and time that need to be yours.

You can’t expect others to fight to get you seen either. It’s not your agent’s job to market you. In fact, anyone who represents a full client list won’t have the time to be fully invested in your career. Yes, you will most likely build a team around yourself and in Los Angeles, especially, the most prominent and important member of this team will be your talent manager. However, in the end, it is you who will make the decisions. You must run your own business, determine the direction of your career and successfully sell your product on the world stage.

Jason Siner is a Los Angeles-based talent scout for US managers and agents. He gives lectures about pursuing an acting career in the US and offers one-to-one consultations to help actors market themselves effectively. For more information, visit www.proactmarketing.com or email jason@proactmarketing.com