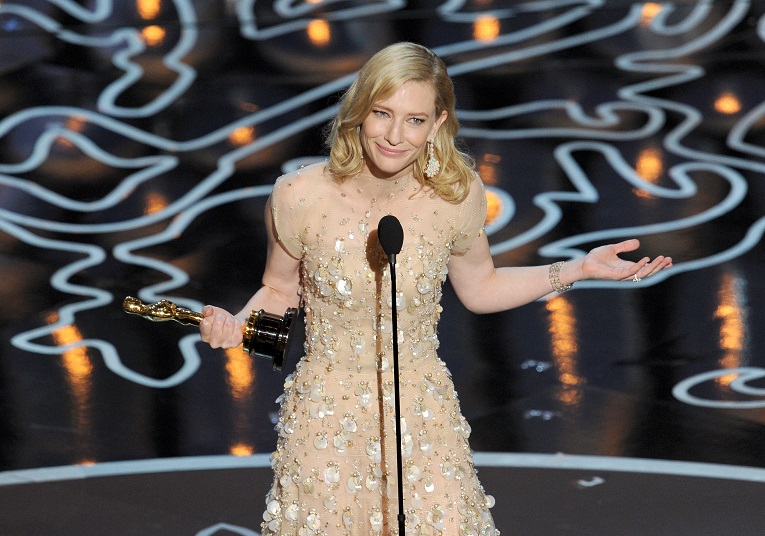 Blanchett’s comments that films about women are still seen as “niche” appear to be – sadly – spot on.   A new US study has found that women represented only 15 percent of protagonists in the 100 top-grossing films of 2013, 29 percent of major characters, and 30 percent of all speaking characters.

“Overall, we have seen little movement in the numbers of female protagonists and females as speaking characters over the last decade,” Martha Lauzen, the executive director of the Center for the Study of Women in Television and Film, commented.

“Moreover, female characters are less likely than males to have identifiable goals or to be portrayed as leaders of any kind.”