Election 2016: how the policies compare 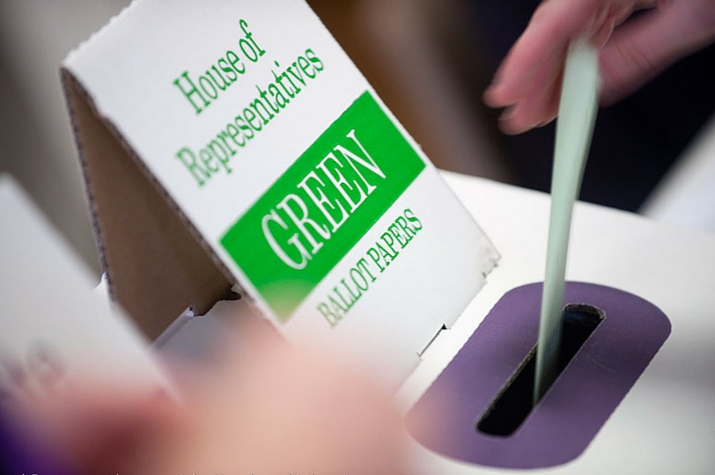 After examining the arts, screen and media policies of the major parties, MEAA has produced this scorecard.

For this election, we chose to focus on current issues that were most directly pertinent to the work of our members in the arts, entertainment and media industries. In the case of the arts, the primary issue is funding through the Australia Council. For screen , it is location and production offsets and content quotas. For journalists, the ability for public interest whistleblowers to speak up without fear of prosecution is fundamental to our work - see the annual press freedom report for MEAA’s ongoing campaigns and political advocacy on other issues including Freedom of Information, national security reporting restrictions and metadata.

Replies were received from the Liberal Party and the Labor Party.

Where replies were received, they have been noted. “No response” indicates there has been no response to the specific issue raised in the MEAA correspondence. “Unclear” means there was no reply to MEAA’s correspondence and the party has no clear policy on its website. You can also download this scorecard as a PDF.