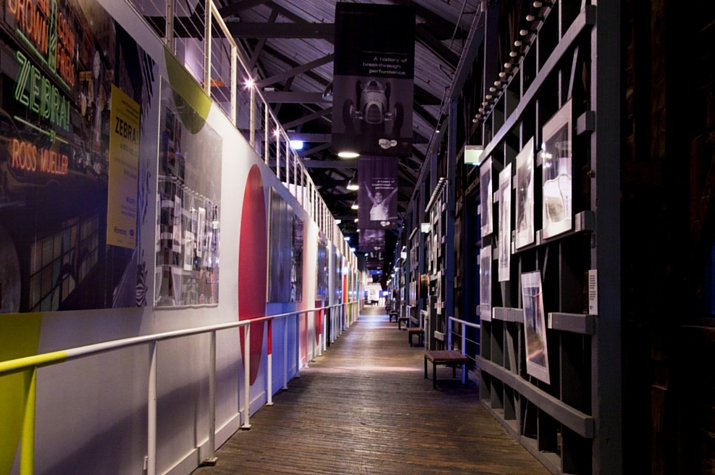 The Media, Entertainment & Arts Alliance has taken the Sydney Theatre Company (STC) to the Fair Work Commission over concerns about the health and safety of its staff.

On two separate occasions this summer, ushers at STC have been assaulted by patrons.

The Fair Work Commission has recommended that STC consult with MEAA about developing better policies and protocols to avoid future incidents and that it put the welfare of staff first, and in future, acts more transparently in how it deals with them. This is what MEAA representatives were seeking at last week’s hearing.

In the first incident, an usher was forcibly pushed by a patron. The second incident involved a member being forcefully slapped on the back a number of times and then subjected to an offensive gesture. In both occurrences, staff had followed the STC procedures, and had done nothing to provoke the incidents.

But the aftermath of these incidents highlights that the existing policies, incident reporting and dealing with violent patrons is inadequate. Furthermore, the victims of this violence felt isolated, frightened and felt lack of support by their employer.

One of the perpetrators was a season ticket holder and a well-known patron to the STC. Management had accepted an apology and allowed the patron in question to continue to enter the premises.

Mr Tulloch said MEAA has demanded the patron be barred from the venue indefinitely.

He said the employees affected have been discouraged from making formal complaints and management has rejected an offer from the union to work together to develop new health and safety procedures for similar incidents.

“There is no excuse for violence in the workplace,” Mr Tulloch said.

“There has been inadequate consultation from management to determine a safeguard for our members and our efforts to see better procedures for dealing with violent patrons have been ignored by the STC.

“We are appalled and alarmed that STC is willing to put a paying patron’s bad behaviour above the safety of its staff.”

STC and MEAA will report back on progress in a fortnight.

The union congratulates its STC members who have stood up in solidarity for those vulnerable members and given them a voice. There is no compromise when it comes to our members safety.