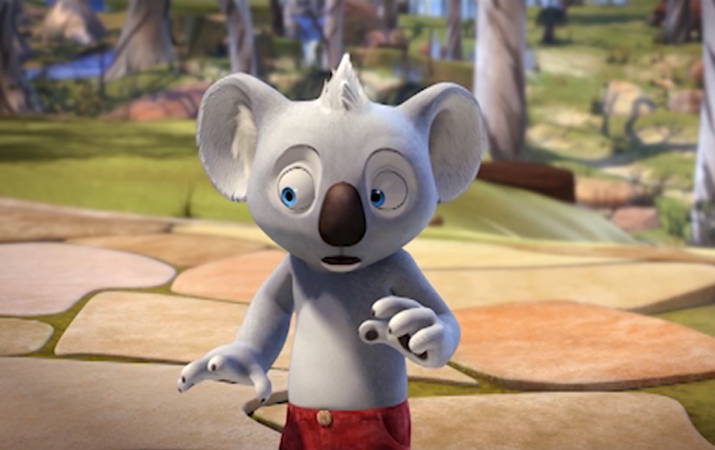 Without these requirements, Australian children could be fed a steady diet of American and British programming and never hear their own accents on television.

Seven West Media’s reported threats to stop producing new stories for Australian kids and audiences of all ages are a blatant bid to pressure the government to give in to their demands to abandon local content quotas.

MEAA chief executive Paul Murphy said the content regulations were necessary to ensure Australian stories were told on Australian screens, and must be extended to digital platforms and streaming video on demand services like Netflix, Amazon Prime, and Apple TV Plus.

“This campaign by free to air networks puts self-interest above the national interest,” Mr Murphy said.

“They would like nothing more than to be able to fill our screens with cheap, imported content. The local and children’s content regulations were introduced to ensure that Australian audiences could see their own stories on free to air TV. They also underpin the local screen industry and thousands of jobs for Australian production crew and performers.

“But the government must act to ensure that digital platforms share these obligations. We need a level playing field that ensures that quality Australian stories can be seen by audiences of all generations regardless of the kind of screen they are watching.”

“For these reasons, we urge Communications Minister Paul Fletcher and the Morrison Government to reject out of hand any scorched earth proposal to abolish rules governing the production of quality children’s television and drama.

“There is potential for the current rules to be updated, but under no circumstances should they be jettisoned.”