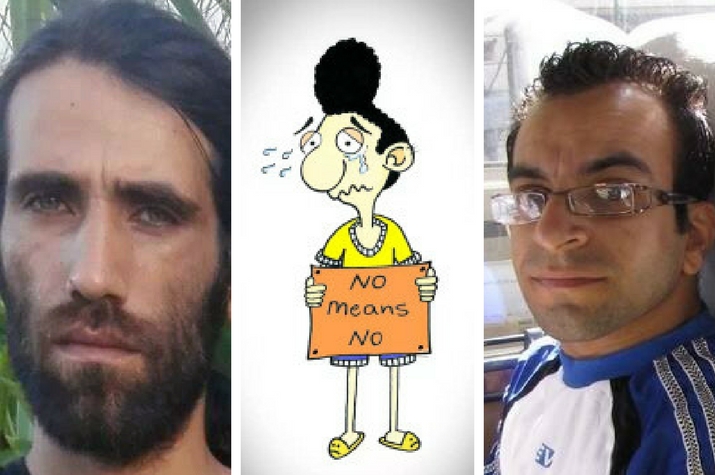 The campaign to bring them here was launched with a letter sent to Prime Minister Malcolm Turnbull on Friday and signed by dozens of journalists, writers, actors and cartoonists.

“We regard these three men, who each fled Iran separately and have sought asylum in Australia, as professional colleagues who can make a meaningful contribution if resettled in Australia” says MEAA chief executive officer Paul Murphy.

“They each sought refuge from Iran so they could freely express themselves without fear of persecution or harm, but instead their freedom has been further suppressed in detention.

“All three have courageously continued to practice their vocations on Manus Island despite their incarceration.

“But as journalists, writers, performers and artists, we cannot stand by and allow our fellow professionals to be treated in this way.”

Boochani, Savari and Eaten Fish are among 900 other refugees, migrants and asylum-seekers detained on Manus Island as victims of the Australian Government’s cruel policy of deterrence and indefinite offshore detention for those who seek refuge in Australia by sea.

They each sought refuge from Iran so they could freely express themselves without fear of persecution or harm, but instead their freedom has been further suppressed in detention.

On February 3, more than 100 journalists, actors, writers and cartoonists joined MEAA in writing to the Prime Minister and Immigration Minister requesting that Boochani, Savari and Eaten Fish be resettled in Australia as soon as possible.

The letter was co-ordinated by MEAA along with writers and refugee advocates Janet Galbraith and Arnold Zable, cartoonist First Dog On The Moon, and the International Freedom of Expression Exchange.

MEAA has been a long-term campaigner against the strict media blackouts, secrecy and harsh anti-whistleblower legislation that governs not only the detention centres on Manus Island and Nauru, but asylum seeker policy in general.

“We find these deliberate attempts to suppress reporting about the treatment of asylum seekers and the conditions of the centres to be an affront to press freedom,” says Paul Murphy.

Find out more about the campaign, and join by adding your name to the letter.