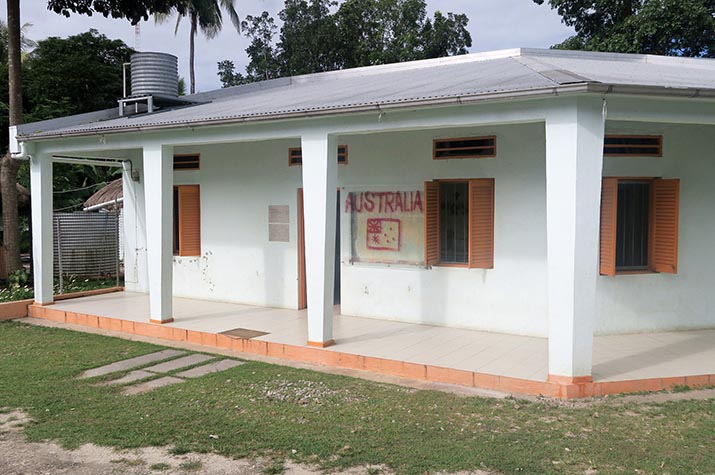 The ‘Flag House’ at Balibo. Photo by Felix Dance, via flickr/Creative Commons.

MEAA and Union Aid Abroad-APHEDA established the fellowship in late-2015 to pay tribute to the Australian-based journalists murdered before and during the Indonesian invasion of East Timor in 1975.

The fellowships, which provide up to $US5000 in financial assistance, aim to support and nurture independent investigative journalism in East Timor.

Full details about the application process, which closes on March 31, are on the APHEDA website.