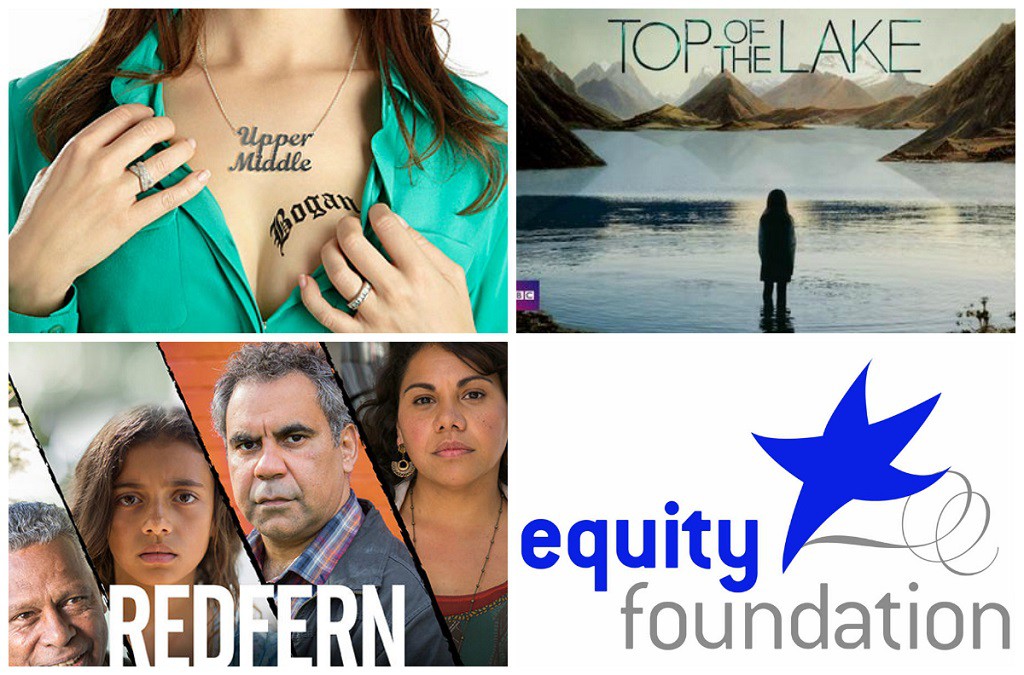 Established by the Equity Foundation in 2011, the peer-voted awards honour outstanding performances by television ensembles in Australian drama, comedy and miniseries programs.