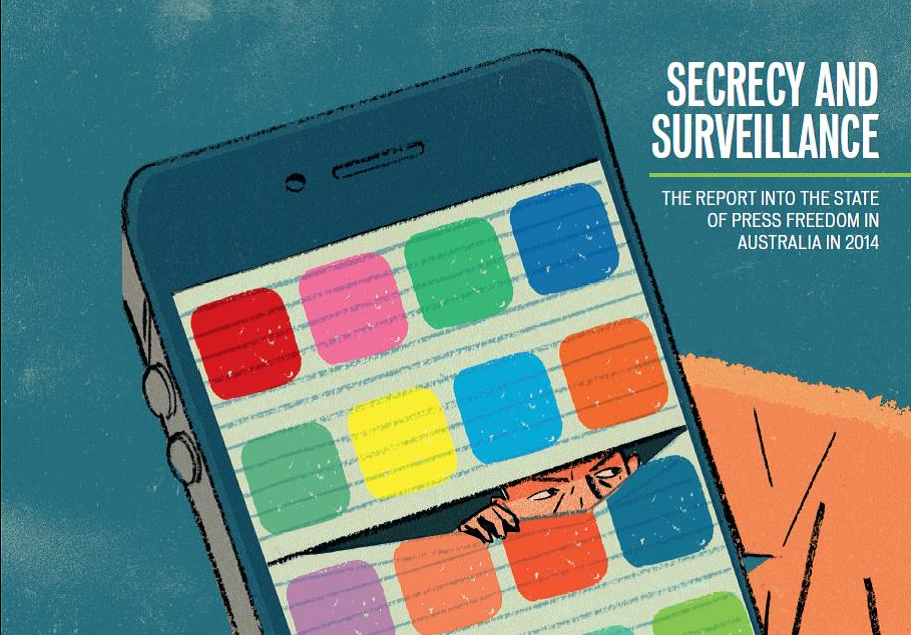 “Revelations by whistleblower Edward Snowden suggest that metadata surveillance will make it increasingly difficult for journalists and confidential sources to safely interact without the source’s identity, and the story itself, being compromised.”