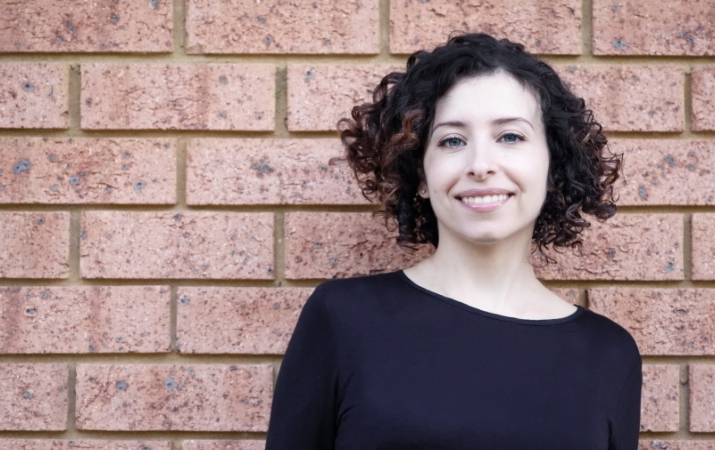 Freelance journalist and filmmaker Yaara Bou Melhem has won two UN Media Peace Awards and several Walkley Awards for her films.Her most recent project is an observational documentary about Time Person of the Year, Maria Ressa as she battles against disinformation and the manipulation of social media giants to undermine democracies worldwide.

How did you decide to do a documentary about Maria Ressa and what intrigued you about her?

What I find extraordinary about Ressa is that she has actually mapped the architecture of the disinformation ecosystem, how it spreads and how to counter disinformation campaigns. It sounds like such an abstract concept and Ressa has been able to make transparent a process that is invisible or obfuscated to us. She is able to do this while under immense pressure and perhaps is best qualified to do so because not only has she found a way to visualise these campaigns but she is also subject to them.

What are your lasting impressions of the time you spent with Maria?

We’re playing catch-up. There is so much work that needs to be done to counter disinformation and we’re only now seeing people with the expertise and scope who can actually do something about it come together to work on this. Ressa is working with other leading anti-disinformation campaigners in this space but she is also running a business while dodging multiple legal challenges. Tech-giants shouldn’t be able to wash their hands of what is published on their platforms while journalists and legislators need to quickly find ways to counter propaganda campaigns dressed up as news on social media platforms.

How did the documentary get made? How would you describe the situation for journalists in the Philippines right now?

We spent time with Ressa in the Philippines and also in France where she was working with the RSF’s (Reporters Without Borders) Information and Democracy Commission. The security situation for journalists in the Philippines has long been notoriously precarious, but what is alarming about the targeting of someone as high profile as Ressa is that it dissuades smaller or less supported journalists from challenging authority. It’s long been a tactic of authoritarian regimes to go after influential figures to send a message to other would-be dissenters.

As a journalist who has travelled much of the world for your work, what do you see as the most important press freedom issues today both here in Australia and overseas?

Obviously I think disinformation is one of the biggest threats of our time not only to press freedom but healthy democracies. Journalists and news organisations are no longer the gatekeepers to factual information. Anyone with a blog, a following and understanding of how to manipulate social media algorithms can publish and spread ‘fake news’ without the fact-checking rigours demanded of journalism while also presenting it as journalism.

What will be the key message you hope to leave the audience with?

We can stop the spread of disinformation! Journalists can work with tech-platforms to depress URL’s identified as disinformation to counter its propagation. We also need to have more robust conversations about what are the rights of a citizen online in terms of what information is being presented to us, why and what controls we have over how our data is used.

What are you working on now? What’s next for Yaara Bou Melhem?

I continue to film with Ressa as she fights not only against disinformation but also 11 legal challenges against her and the news outlet she co-founded, Rappler. I’m also making other films about AI, corporate and government mass surveillance/data gathering. These are themes that are interrelated and affect us all and my films are exploring how technological advances are happening faster than we can recognise with repercussions most of us can’t imagine.