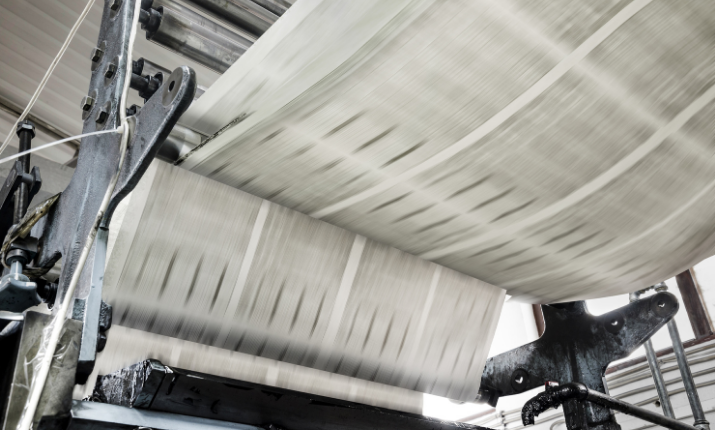 There is deep concern among working journalists about the high level of concentration of ownership of Australia’s media, and the impact that is having on diversity of voices, employment opportunities and the decline of trust in journalism, according to a survey of MEAA members.

But the majority have not experienced pressure to edit or self-censor their work to comply with the interests of their employer.

The online survey was conducted last month to inform MEAA’s submission to a new Senate inquiry into Australian media diversity. It was completed by 349 participants.

Along with the concerns about concentration of ownership, those surveyed identified the MEAA Code of Ethics as having an important role to play in restoring trust in journalism, but had a low regard for the Australian Press Council and the Australian Communications and Media Authority.

The level of concentration of Australian media ownership was clearly the issue of most concern for survey participants, with 26.9% ranking it as the most important issue, followed by funding for public broadcasting (19.8%), the state of local, regional and rural media (13.2%), and public trust in responsible journalism (12.9%).

“Despite great hopes that the internet would see a democratisation of the media and a diversity of media voices, the opposite has happened,” one survey respondent commented. “We are seeing mergers, partnerships and consolidations that all amount to fewer voices, not more. Small, independent players have no hope.”

Asked if there was a role for government in funding the sustainability of commercial media companies, 46.2% agreed/strongly agreed, while 29.2% disagreed/strongly disagreed.

But there was stronger support for governments to provide financial support to small, independent, community and regional media outlets, with 80% agreeing/strongly agreeing, and for funding to the public broadcasters the ABC and SBS to be increased (89.7% agreed/strongly agreed).

Similarly, 78.5% agreed/strongly agreed that there should be ongoing government funding for a national newswire service, with 6.6% disagreeing/strongly disagreeing.

And 83.7% agreed/strongly agreed that Google and Facebook should contribute to the costs of the journalism that is shared on their platforms.

As one survey respondent commented: “Large corporate media organisations have little or no concern for smaller communities , their news and views and most importantly the relationship between the community and the local medias [sic] and its importance in day to day event reporting and the community's history past present and future.”

Decline of trust is an issue

One respondent commented: “I don't think media diversity is the problem – we actually have more titles than ever before – the Guardian, Daily Mail, the Conversation, SMH, News Corp. The problem is no-one can make any money because the model is broken and social media giants are stealing our content. More diversity isn't going to stop the race to the bottom on costs and quality. The quality of journalism has deteriorated because the model says employ some graduate on $50K to rip off other people's stories rather than pay big bucks for a real journo. More diversity won't change that.”

There was strong support from 84.5% of respondents for the MEAA Code of Ethics to play a greater role in building community trust in media, but 68% did not believe the two main regulators, the Australian Press Council and the Australian Communications and Media Authority were adequately fulfilling their role in this regard.

As one respondent commented: “Editors and bureau chiefs need to play a greater part in creating a culture that enforces the media code [of ethics]. Too often journalists are asked to cover stories that contravene the code and are penalised or ridiculed if they refuse to do so. But editors are also under market pressure, aware of proprietors/govt expectations or selected because of their preparedness to flout the code. There is also a disconnect between apparent public expectations – what the public thinks is fair and “decent” behaviour by journos - and what the public will buy/wants to read. However, there is no real enforcement of the code – APC and ACMA need a stronger role and powers here, focusing on editors and proprietors as well as journos.”