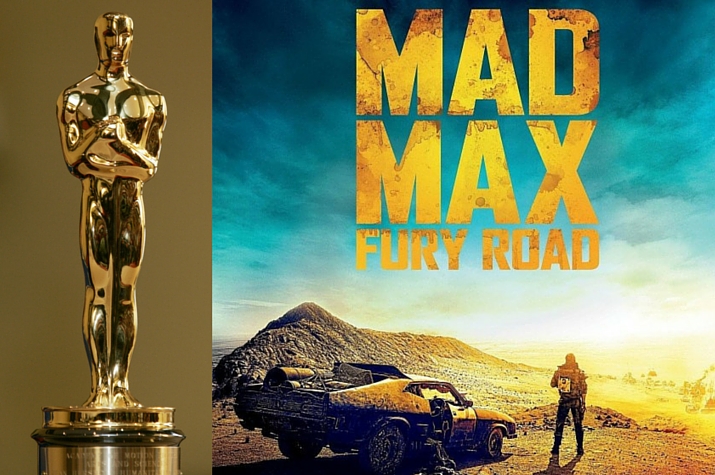 Australians took home a record total of six out of 10 categories for Mad Max: Fury Road.

MEAA congratulates all winners, those nominated as well as every member who worked tirelessly on this film to bring to acclaim on the world stage.