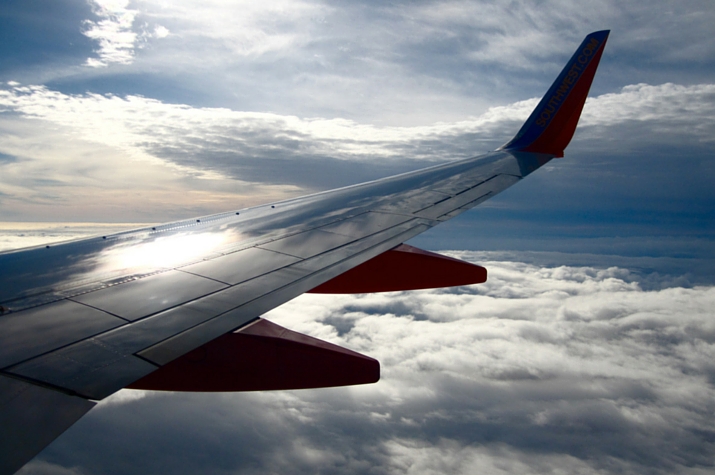 MEAA’s director of Entertainment, Crew & Sport, Mal Tulloch said, “The union has lobbied hard to see gender-equality within the sports industry. This travel policy is exactly what we need to see more of.”

Federal Sports Minister Sussan Ley said, “[There is] no defensible reason why, in 2016, male and female athletes should travel in different classes or stay in different standard accommodation.”

The Professional Footballers’ Association Player Relations Executive, Kathryn Gill said, “It is simply unacceptable that the country’s elite female athletes have consistently been denied the same travel conditions as our male athletes when competing for their nation.”

The ABA was formed in 2015 to ensure player wellbeing, improve player conditions and protect and defend player rights.

Holmes said, “The ABA, with the backing of MEAA, is working on a number of policies to abolish the disparity between genders in the sports industry."