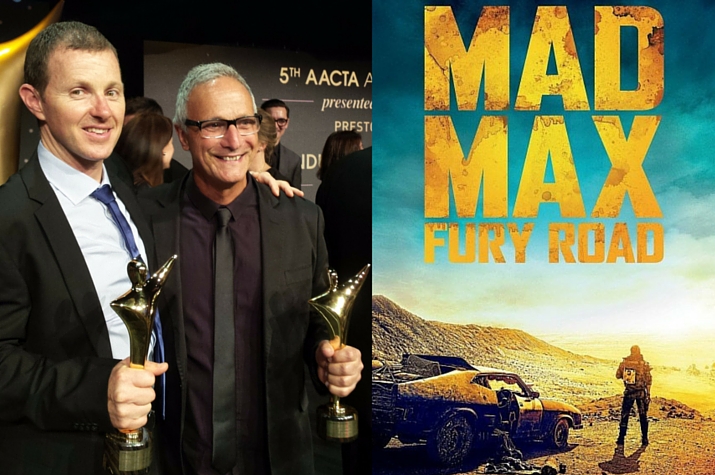 All three members have been nominated for their work on one of the highest grossing Australian films of the year, Mad Max: Fury Road.

Screen Australian chief executive, Graeme Mason told IF Magazine: “I’m particularly pleased to see so many technical, production and design artists nominated – an area in which Australia continues to excel, and a reminder of the skill it takes to create a world like that of Mad Max.”

MEAA congratulates our nominated members and wish them the best of luck for the win.

The 2016 Academy Awards will be held at a ceremony in Los Angeles on February 28.