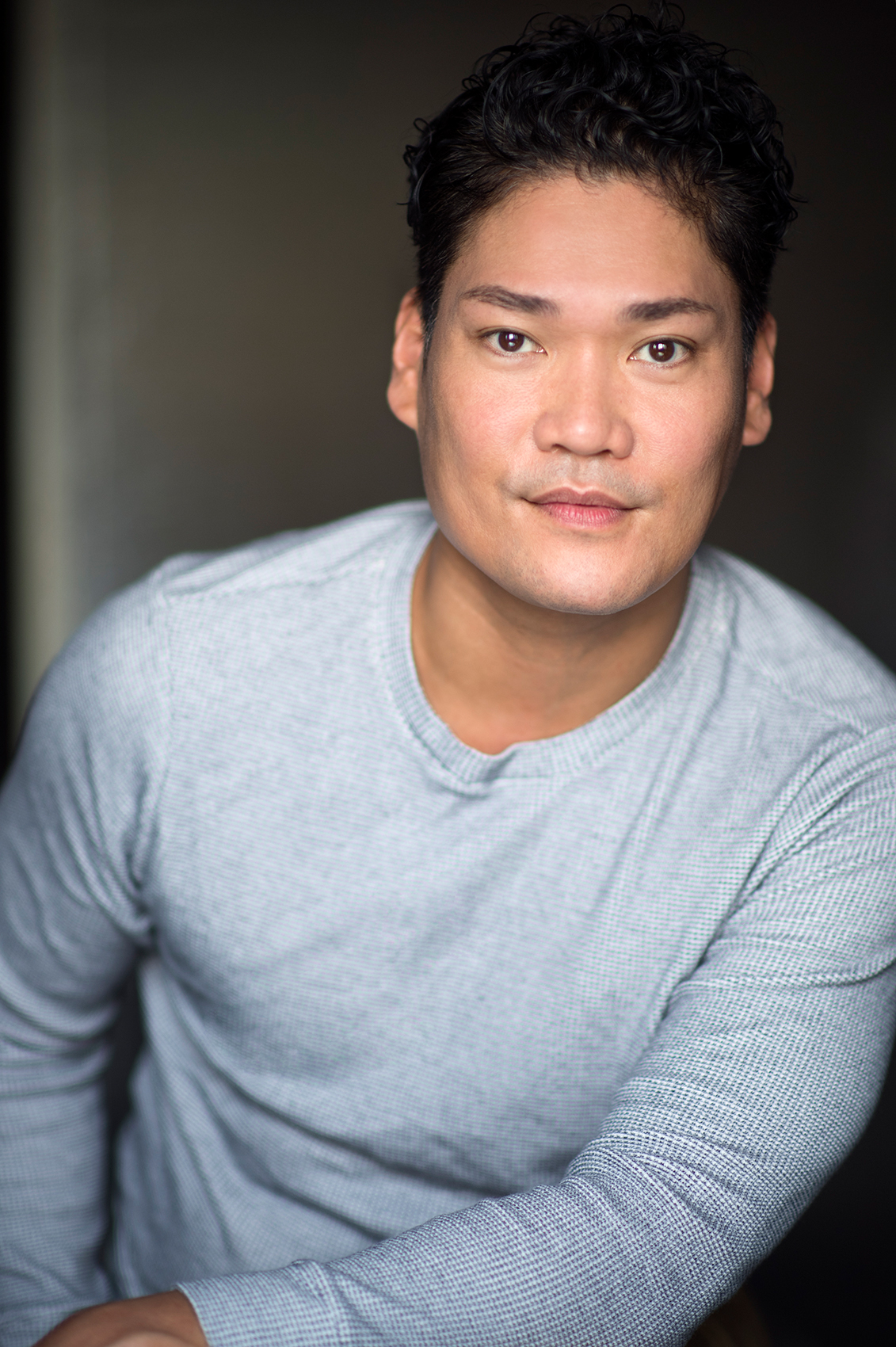 Marcus is a versatile singer and actor having performed in classical music, musical theatre, stage, cabaret, film and TV. In 2019 he won Best Actor at the Made in the West Film Festival for the lead role of Norman in the short film Tom Girl. In the same year, he performed the lead role of The Engineer in the musical Miss Saigon for Showbiz Christchurch, a role he has performed in the Cameron Mackintosh production Australia tour (2007-08) and for Packemin Production in 2017. He has worked with various companies including Sydney Film Company (Jade Butterfly – Junior), Mc Fadden Music (Noli Me Tangere – Elias / Assistant Director), Patina Production (Company - Larry), Plushduck Production (NED The Musical – Superintendent Hare), Opera Australia/John Frost (The King and I – Kralahome Cover), Wise Goat Productions (The Wild Orchards – Jinju), Opera Queensland (Sweeny Todd), The Production Company (The King and I, Anything Goes - John), Melbourne City Opera and ABC Network (Rewind – Mei Quong Tart). Marcus is the recipient of the 2012 City of Sydney ‘COUNTER TENOR AWARD’. In 2017 Marcus performed in the IBLA Grand Prize held in Ragusa, Italy, and presented the Philippine ‘Kundiman’ repertoire. He was awarded the ‘MOST DISTINGUISHED MUSICIAN’ for his performance. His more recent work was as Jovy in Ate Lovia by Jordan Shea for KWENTO / Redline Production and Thai-riffic as Dad/Grandma with FEM Production.