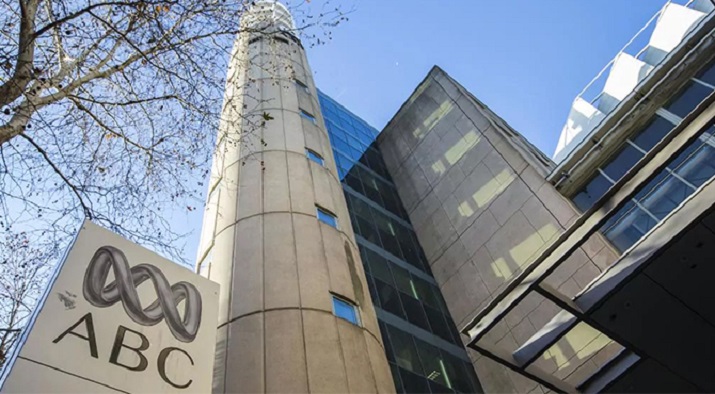 The new chair of the Australian Broadcasting Corporation, Ita Buttrose, must address a long agenda of urgent matters in order to protect, maintain and reinvigorate public broadcasting in Australia. MEAA, the union representing Australian journalists, performers and production crew, calls on the new chair and yet-to-be-appointed new managing director to hold comprehensive meetings with staff as an initial step of coming to grips with the challenges and to seek advice from industry experts.

While MEAA congratulates Ita Buttrose, noting that she has decades of media experience unlike most members of the ABC board, there are misgivings over the process that was once again bypassed in securing her appointment.

MEAA chief executive Paul Murphy said: “The new chair and managing director must be prepared to fight for better funding and independence of the ABC, and to champion public broadcasting in a hostile political environment.

“The past three years at the ABC will be remembered for historically low levels of funding culminating in losing $350 million in funding under the current Government, hundreds of redundancies, unprecedented political attacks on the ABC’s independence and low staff morale,” Murphy said.

“They must restore the trust and confidence of staff by ending the “Hunger Games” processes, the casualisation of the workforce and outsourcing that, in four years, has seen more than 1000 experienced workers leave the organisation.

“They must have a clear vision for the ABC and be able to articulate the direction they want to take the organisation.

“They must be a vocal public advocate for the ABC, prepared to tackle head-on the historically low levels of ABC funding with meaningful engagement with the Federal Government.

“They must be 100% committed to public broadcasting and fend off any attempts to privatise the ABC either directly or by stealth.

“They must be champions for quality Australian content and specialist content, and a staunch defender of the ABC’s independence and of its editorial staff. This includes refocusing daily journalism away from lifestyle content and ‘clickbait’ and back towards news and current affairs.

“Importantly, the ABC board must be prepared to back the staff of the ABC and the integrity of the ABC as a respected publicly-owned institution in the face of unrelenting political attacks,” Murphy said.

Last year MEAA made recommendations to the Senate's inquiry into political interference in the ABC for external independent advisers to assist in setting triennial funding of the ABC, and for a review of the ABC’s Audience and Consumer Affairs division to ensure there is procedural fairness when dealing with external complaints.

MEAA is also concerned that Minister for Communications has, once again, ignored the legislated independent selection process, in order to hand-pick his own choice for the role of ABC chair. Most of the “independent” board members of the ABC were not recommended by a nomination panel, but have been government appointments. ABC staff have called for a transparent independent appointment selection mechanism that would disallow the Minister’s discretion to bypass the process. Murphy said: “Repeated government interference in appointments to the ABC makes a mockery of an independent process aimed at finding the best person for the job,” Murphy said.

Murphy said: “While it is important to have directors that reflect the broadest scope of Australian life and experience it is vital, at a time when the media is experiencing enormous disruption and transformation, that the ABC is led by people with comprehensive public broadcasting knowledge.”