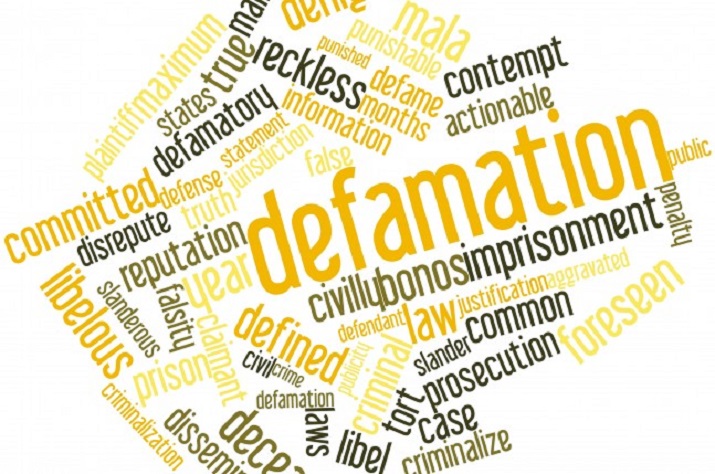 MEAA, the union for Australian journalists, says today’s decision of the Federal Court in the defamation action brought by Chau Chak Wing against the former Fairfax newspapers demonstrates the urgent need for an overhaul of Australia’s outdated defamation laws. The defence of qualified privilege was rejected by the court.

MEAA Media federal president Marcus Strom said: “MEAA members believe that this decision is the latest in several cases involving defamation actions against experienced, responsible journalists reporting on matters the public has a right to know about. Journalists must be able to fulfil their duty to the communities they serve.

“The defamation system is stacked against Australian journalists. It makes their job of shining a light into public interest matters all the more difficult,” he said.

Strom added that defamation actions have a chilling effect on legitimate public interest journalism. “The system has become unworkable. In fact, our current laws inhibit the public’s right to know and rather than guaranteeing fairness, Australia’s defamation laws are being used as a weapon to threaten and attack legitimate reporting. MEAA members have identified Australia’s current defamation laws as one of the biggest barriers to their ability to publish stories in the public interest.

“Media outlets and their employees are tied up for months or years on costly legal proceedings. The damages being won threaten the viability of media businesses. Plaintiffs can be awarded vast sums of money without ever demonstrating they have a reputation, let alone one that has been substantially harmed. The old regime did not anticipate the nature of modern digital journalism/publishing nor the massive disruption that has taken place in the media industry,” Strom said.

According to MEAA’s press freedom survey of 1292 people conducted in May 2018:

MEAA chief executive Paul Murphy says: “The regime needs to be updated, particularly in relation to digital publishing, to bring it in line with international best practice and remove areas where the uniform laws have not proved successful or where it is inconsistent or does not work as intended. Also, criminal defamation must be repealed and removed from the statutes.”

MEAA welcomes the fact that a long-running review by the NSW Attorney-General’s Defamation Working Party, on behalf of the Council of Attorneys-General, is due to shortly release a further discussion paper.

The changes MEAA wants to see in Australia defamation law regime include:

• Introduce a single publication rule (similar to the UK Defamation Act 2013) that applies to first publication of the material regardless of the medium;
• Introduce a serious harm threshold test;
• Provide for presumption in favour of trial by jury;
• Replace the public interest defence with a version similar to the UK Act;
• Restore a defence of contextual truth (similar to section 16 of the Defamation Act 1974);
• Clarify that a “correction” is the correction of any false statement and does not require an apology;
• Clarify the maximum damages amount, fixing the upper limit of a range of damages and the maximum to apply to only certain proceedings;
• Amend the law so that the plaintiff can only bring one set of proceedings;
• Repeal all criminal penalties for defamation;
• Companies should not be able to sue in any circumstances;
• Acknowledge journalist privilege by extending shield laws to ensure confidential source protection;
• Plaintiffs should be prevented from suing journalists individually in circumstances where the journalist’s employer/publisher would be a co-defendant;
• Overseas-based litigants looking to sue in Australia should have to show a real connection to the jurisdiction where they have brought the claim.