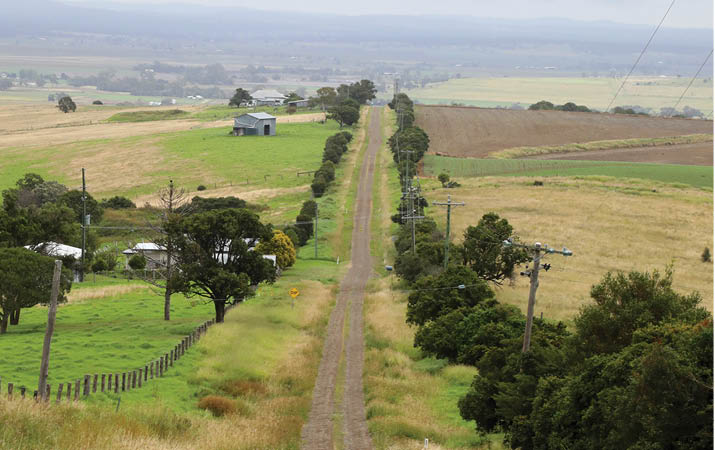 Regional and rural journalists are overworked, underpaid and pessimistic about the future of their careers and the outlets they work for.

Those are the key findings from a national survey conducted by MEAA.

Yet despite the bleak outlook, regional and rural journalists remain passionately committed to their jobs and their communities, and believe the work they do is valued by their audiences.

MEAA Media director Adam Portelli said regional media had already been declining before the onset of COVID-19, but the pandemic had accelerated closures and cutbacks to the detriment of communities in regional and rural Australia.

Since the start of 2020, more than 100 regional and community newspapers ceased printing, most of them owned by News Corp or Australian Community Media; and commercial broadcasters cut back their staff, bureaus, bulletins and coverage. This is on top of the 106 local and regional papers that closed over the previous decade.

“The slow decline of regional journalism in Australia must be arrested before it is too late,” Mr Portelli said.

“Large parts of regional and rural Australia are becoming ‘news deserts’, and critical areas where journalism preserves public interest – like courts and local councils – are no longer covered.

“This is devastating for communities where the local newspaper has for decades been the heartbeat of the community, keeping them connected and informed, giving them a voice, and holding power to account.”

Key findings of the MEAA survey include:

•  82% of rural and regional journalists earn less than $75,000 per annum, well below the average wage in Australia.
•  44% earn below $50,000 per annum.
•  13% work more than 10 hours of overtime a week.
•  30% receive no compensation for the extra hours they put in.
•  64% said the resources at their outlet were poor or very poor and 63% rated their opportunities for career advancement as poor or very poor.
•  54% don’t see themselves still working in journalism in five years’ time.
•  84% believe their community is a strong supporter of their outlet.
•  27% ranked the impact on communities of the closure of media outlets as the most important issue in regional journalism.

The survey also canvassed possible policy solutions to tackle the crisis in regional media. There was most support (27%) for ongoing government support for regional media businesses through an expansion of the $50 million Public Interest News Gathering program, followed by boosting funding to the public broadcasters to expand their presence in regional Australia (19%).

The least preferred option was relaxing media ownership laws to allow more mergers and takeovers, with support from just 1% of respondents.

“The crisis in regional journalism has to be met head on,” Mr Portelli said. “Yet more mergers and acquisitions are not the answer.

“The Federal Government must draw a line – that it is not prepared to see regional media suffer more concentration, more closures, more job losses, that have left communities abandoned.”

MEAA will use the results of the survey to continue to advocate to local, state and federal governments to support regional journalism under its Our Communities, Our Stories campaign.