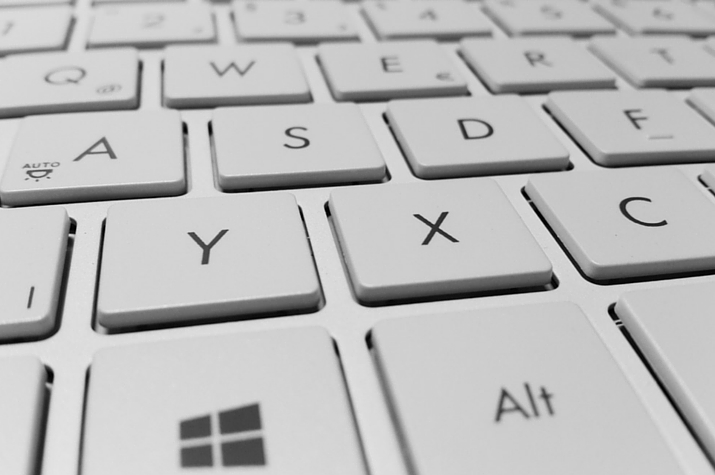 Early results from MEAA’s digital media survey reveal that online journalists are overworked and miss out on compensation, compared to those who work in print.

More than 130 media workers have completed the survey since it was launched at the end of May, with only 30% saying they feel adequately compensated for the number of hours they work.

The survey has been put together to help collect evidence for a review later this year of the Journalists’ Published Media Award by the Fair Work Commission.

MEAA will be seeking to modernise the Award to extend provisions currently covering print journalists’ hours of work, overtime, shift penalties, and other conditions to employees engaged by online-only publications.

There is an urgency to doing this as future growth of employment in journalism will be driven by online publishers.

The survey will remain open for several more weeks, but the early findings confirm the picture that conditions for digital journalists need to catch up with those in print.

Three-quarters of the respondents to date say they regularly work beyond their rostered hours, and 30% work at least five hours a week of overtime, but two-thirds of them receive no compensation for the extra hours. Of those who were compensated, the most common form of compensation was time off in lieu.

Similarly, eighty-three per cent of respondents work unsociable hours of early mornings, evenings or weekends, 55.6% are not compensated.

And of the 65% who are required to work on public holidays, 21% said they received no compensation.

Disturbingly, a large number of respondents say they have considered leaving the industry because of the lack of overtime, shift penalty payments and other conditions.

“I have dipped in and out of the industry for this reason, and had to take on part-time work in another industry just to make ends meet,” said one respondent.

Said another: “When you see people in communications roles working less and earning more, it's very tempting to jump ship and move into that field.”

If you work as an online journalist, have your say at meaa.io/digitalsurvey2016.