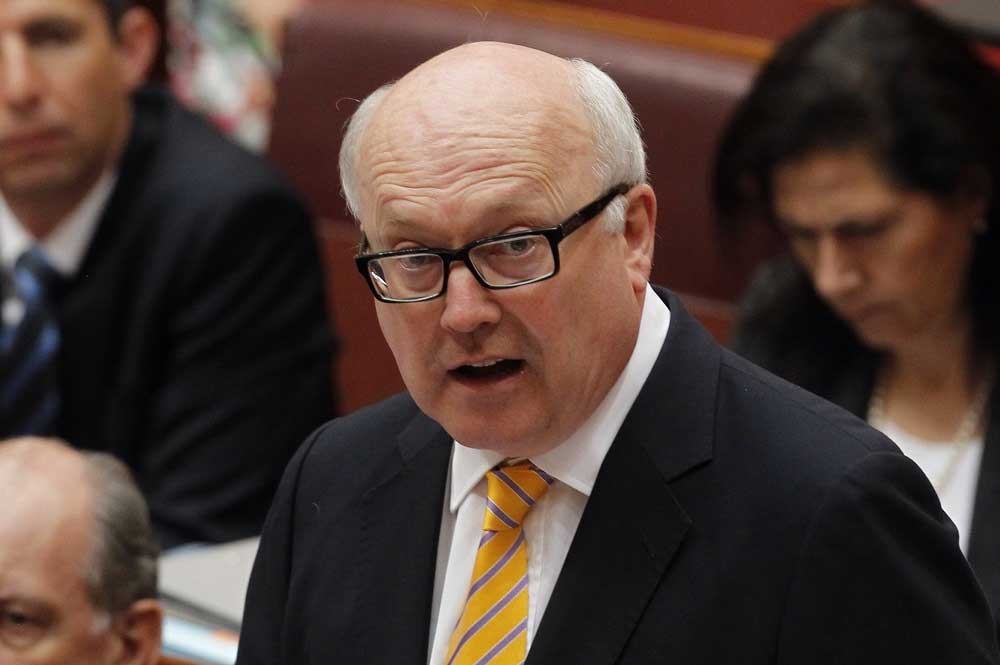 Long before the current Bill, in August 2012, MEAA wrote in its submission to the Parliamentary inquiry into reforms to national security legislation:

“Due to the rise of telecommunication interceptions, journalists must assume their conversations with sources could be intercepted – obliterating any professional right the journalist has to protect the confidentiality of their source and, thus, negating the intent of shield laws that recognise and protect journalist privilege.
The rise of phone interceptions and access and the way they threaten to assault press freedom are at odds with the broad move among Australian legislatures to recognise journalist privilege.
Phone intercept laws deter confidential sources and may lead to a culture of self-censorship. Without public faith in a journalist’s promise to protect sources, much crucial information in the public interest would not come to light. Any attempt to destroy this trust will result in fewer people speaking out and the public left with nothing but government spin, media stunts and government agencies free from scrutiny.”

The Government’s Bill as the third tranche of poorly drafted counter-terror measures that seek to extend the powers of law enforcement and intelligence/surveillance agencies beyond the already broad reach they currently enjoy and which have been demonstrated to work perfectly adequately. With each tranche over the past three months, the Government has trampled on press freedom, denied freedom of expression, and curtailed the right to freedom to access information.

The data retention Bill now aims to turn the Australian population into suspects. The use of communications and information technology will be under potential scrutiny that undermines the right to privacy and will impose charges on consumers for the privilege. And, as MEAA warned more than two years ago and has warned repeatedly since, it will have a chilling effect on journalists and their sources.

MEAA federal secretary Christopher Warren said: “There is considerable concern about the power of police and intelligence agencies to intercept communications. MEAA believes that substantial efforts must be made to protect and guarantee press freedom by acknowledging journalist privilege and the subsequent need to protect journalists’confidential sources and information from exposure due to telecommunication interception. The haste with which the government is rushing through its three tranches of counter-terror measures is wrong. It is clear that all three Bills have been woefully drafted and contain appalling examples of overreach by government agencies into the lives of every Australia at the cost of freedoms that are part of the fabric of a healthy, functioning democracy. MEAA calls on the Australian parliament to ensure that there is a proper review of the counter-terror measures proposed that allows for a detailed public consultation and discussion.” 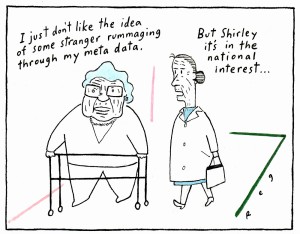 MEAA is also concerned at comments made by Attorney-General George Brandis. The Attorney-General tried to calm media concerns over reporting an undisclosed disclosure of information that was made an offence subject to up to 10 years jail in the first tranche of counter-terror laws rushed through the parliament: the National Security Legislation Amendment Bill No. 1. The new penalty is contained in section 35P of the Bill.

Warren said: “It is abundantly clear that section 35P, as it is currently drafted, will seek to prosecute someone – whether it’s a legitimate whistleblower exposing wrongdoing or journalists who report the information. It is also abundantly clear that, as currently drafted, section 35P is an attack on freedom of expression and an assault on press freedom. And it is also clear that the Bill will also seek to punish media organisations who publish information “recklessly”. The Bill has called on the commonwealth Director of Public Prosecutions to consider the public interest before pursuing a prosecution but the DPP’s idea of what is in the public interest may differ greatly from that of journalists, media organisations and, indeed, the public itself. The assurance of the Attorney-General of the day that he won’t prosecute a journalist is meaningless unless the law is changed from what it says now. Section 35P clearly needs to be amended to provide a broad exemption, one that protects whistleblowers, journalists and others who seek to bring matters of public interest to light.”