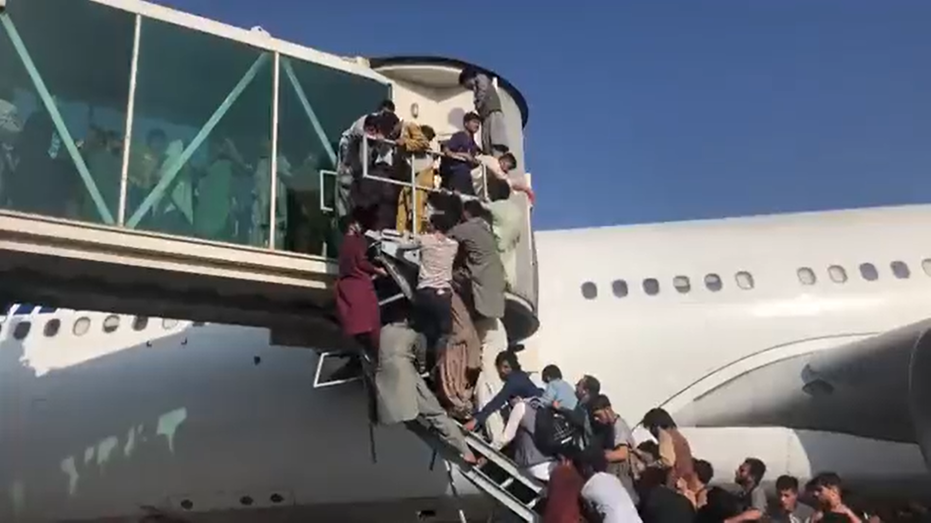 MEAA, together with the International Federation of Journalists, has called on the Australian Government to take urgent action to provide humanitarian visas to Afghan journalists and media workers.

So far in 2021, more than 30 media workers have been killed, wounded, kidnapped or tortured in Afghanistan since the beginning of 2021. Last week, a woman journalist reported that she is on the run after being told that the Talban is hunting her. One journalist was gunned down by Taliban militants and a TV journalist has been kidnapped. The Taliban are not just going after journalists, and particularly women journalists, but all media workers including drivers, interpreters, fixers, office administration and security personnel.

MEAA Media federal president Marcus Strom said: “MEAA stands with journalists in Afghanistan who are being targeted because of the work they do and urges the Australian government to include media workers in any humanitarian visa offerings. The Taliban are ruthless and reports from Afghanistan indicate they are already looking to silence their critics.

“We ask the Australian government to urgently consider humanitarian visas for media workers in Afghanistan. Australia has an obligation to provide refuge,” Strom said.

In their letter, the IFJ and MEAA urged the Government to prioritise the provision of visas and guarantee safe passage for Afghan media workers and their immediate family members who are at risk of violent retribution from the Taliban. “The Australian government should also increase support for civil society groups inside and outside of Afghanistan that promote human rights and a free press.”

The IFJ is working with local affiliates, the Afghan Independent Journalists’ Association (AIJA) and Afghanistan’s National Journalists Union (ANJU), to provide emergency support to allow journalists to take protective measures and seek safety. IFJ affiliates are also lobbying governments in several countries to provide emergency visas and logistical support to enable those most at threat to leave the country. Affiliates in neighbouring countries are working to seek safe passage for journalists forced to leave Afghanistan.

Read the MEAA letter to the Australian Government here.

The IFJ has established a special Afghanistan Solidarity Fund within the IFJ Safety Fund to channel further support and urge those who can donate. All funds raised will go directly to providing support to Afghan colleagues: Safety Fund – IFJ