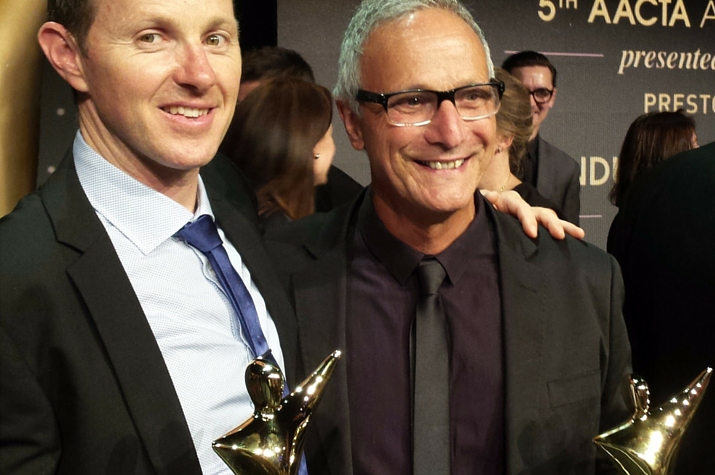 Congratulations to all the MEAA screen crew members recognised for their craft with a nomination at this year’s Australian Academy of Cinema and Television Arts (AACTA) Awards.

The 6th annual AACTA Awards will be presented in Sydney this Wednesday, December 7.

The AACTA Awards are a continuum of the AFI Awards, which have honoured screen excellence in Australia since 1958. They recognise film, television and documentary screen craft excellence - including screenwriting, producing and acting, through to cinematography, composition and costume design - across more than 45 Awards each year. As Australia’s highest film and television Awards, the AACTA Awards are Australia's equivalent of the Oscars and the BAFTAs.

See all the MEAA crew members nominated below.