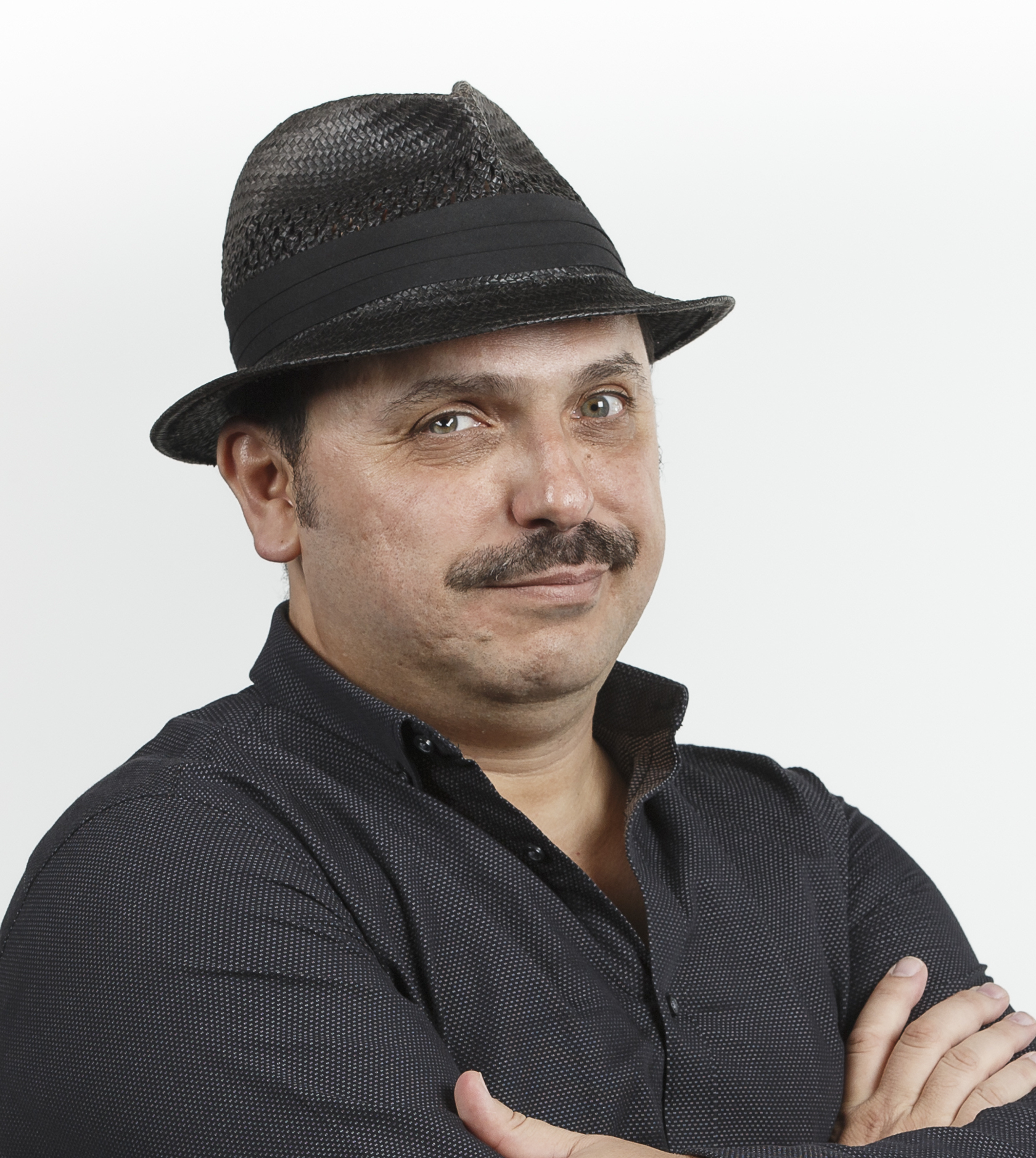 I’m a feature writer, journalist, editor and filmmaker with a passion for longform storytelling. Best known for my work in science, technology and the future, I have also written extensively on business, politics, international affairs, climate change and human rights. The co-founder and long-time editor of COSMOS, the literary science magazine, I have been a reporter and producer for Australia’s ABC TV and served as a foreign correspondent for Reuters. I’ve also been a staff journalist on The Age and The Sydney Morning Herald and was science news editor of ABC Online. My work has been recognised with a number of accolades, including the AFI Award for Best Documentary, the Human Rights Media Award and two Editor of the Year trophies, and my stories are featured in The Best Australian Science Writing anthologies of 2012, 2015 and 2016. 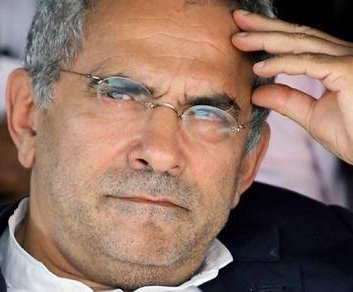 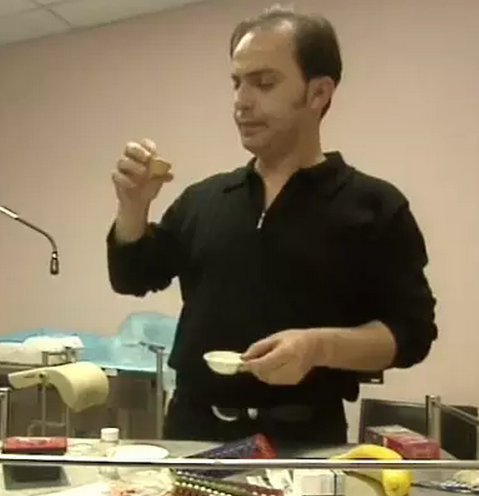 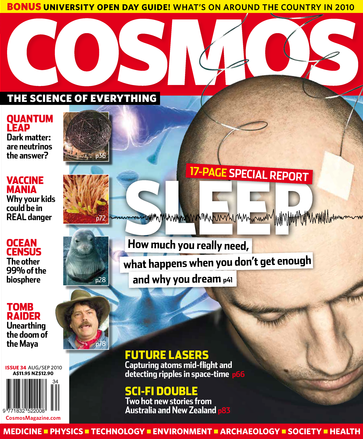 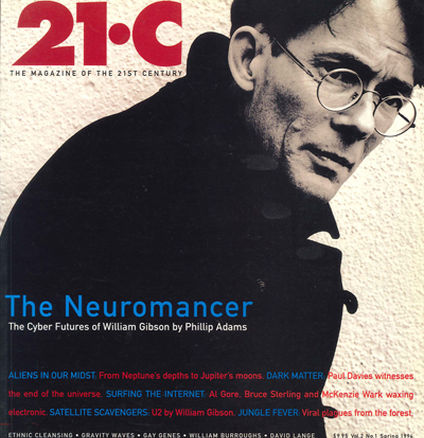 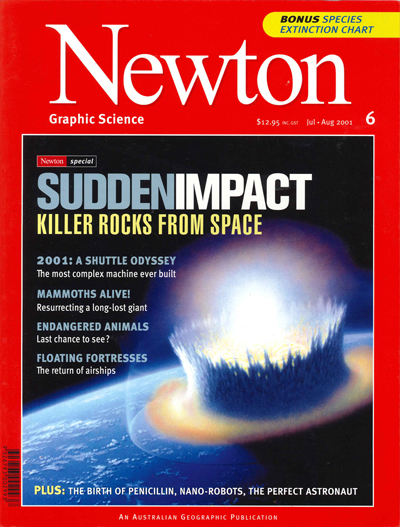 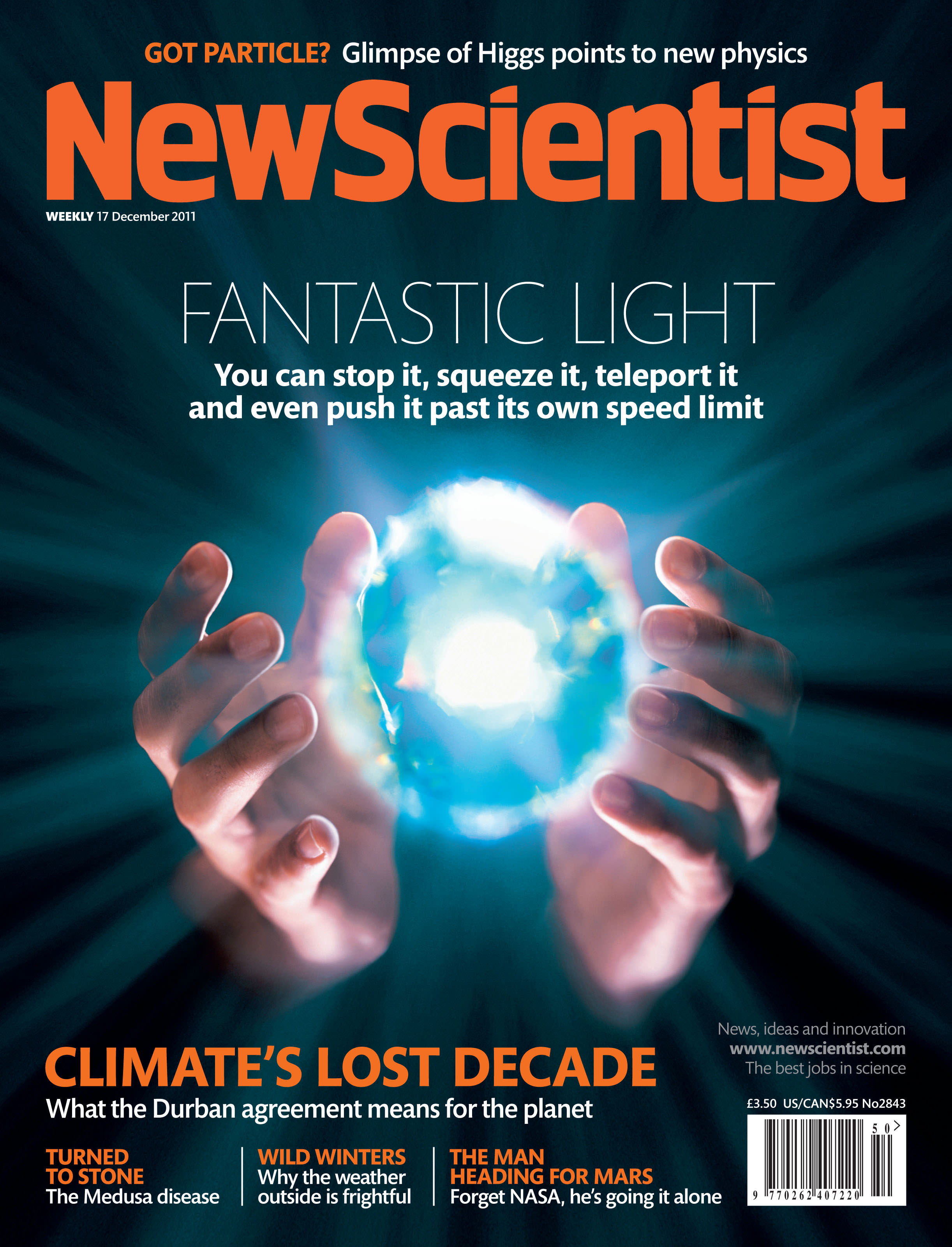 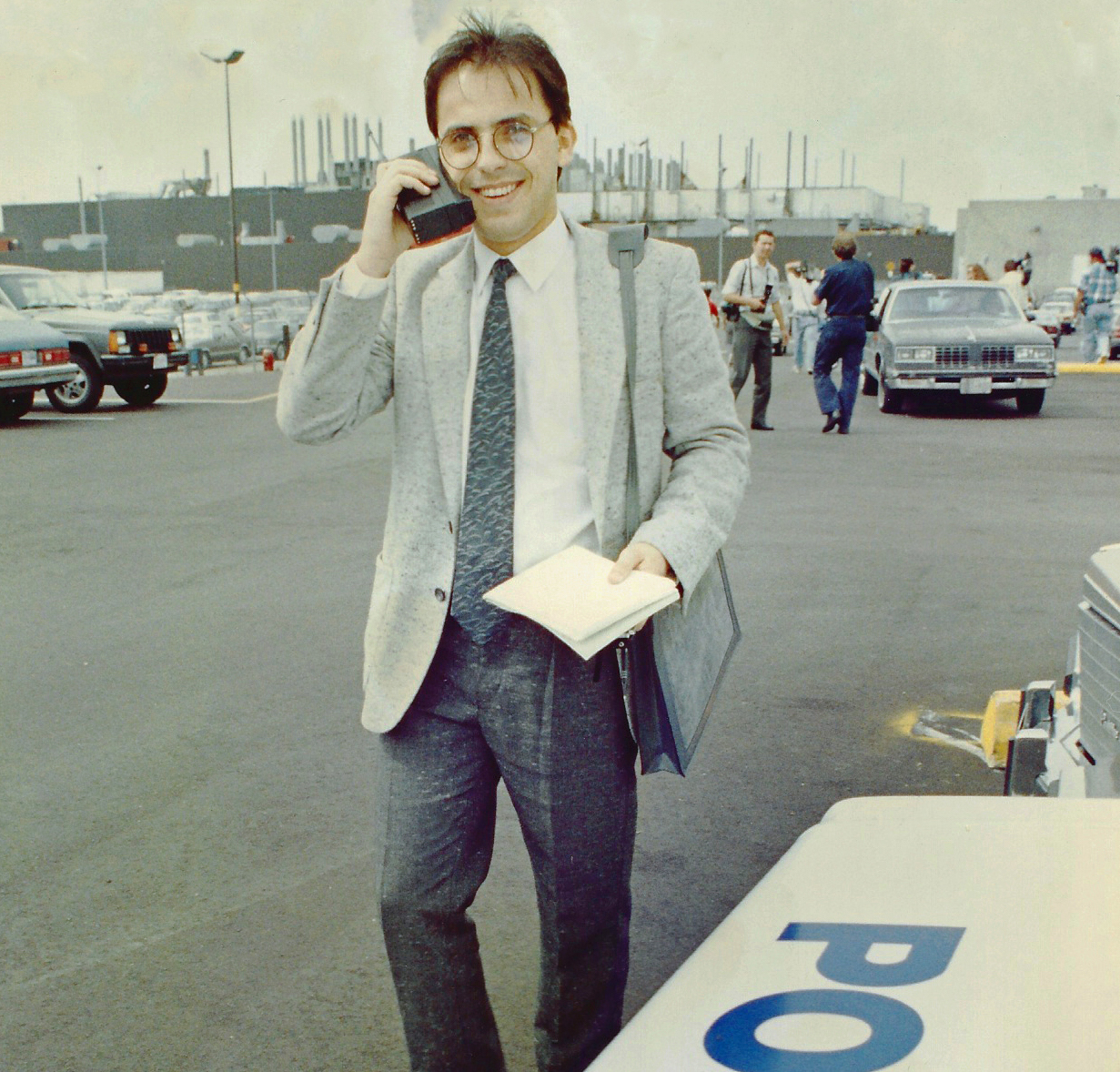