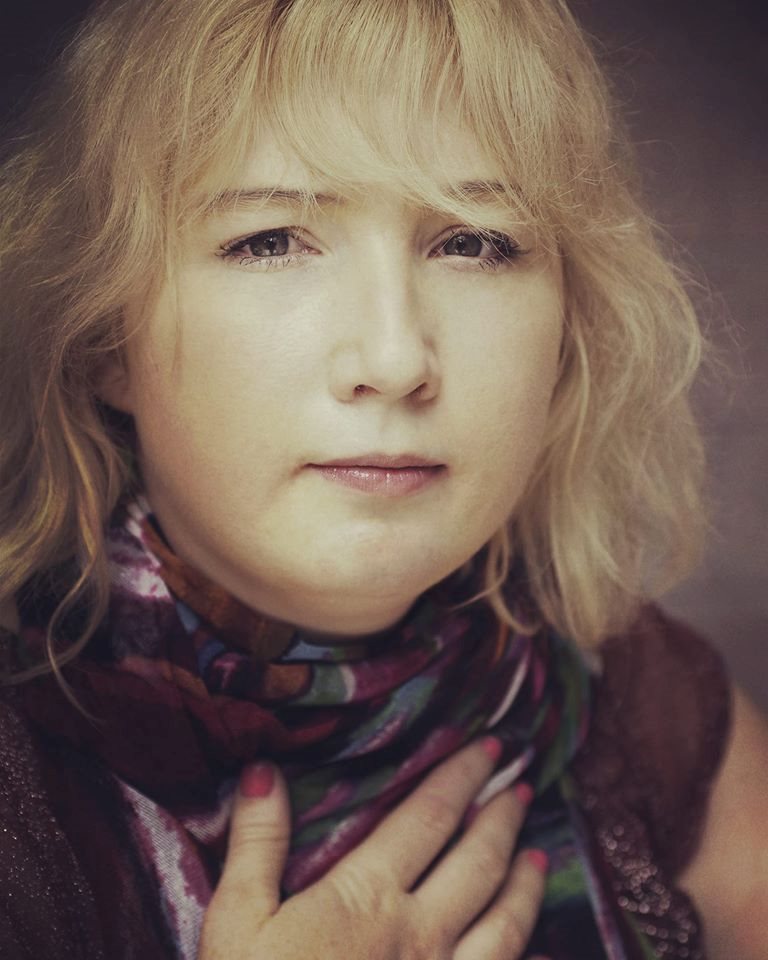 In 2013, I completed my Bachelor of Arts Degree in theatre at the La Trobe University. In 2014, I left Australia to study acting at the Birmingham Theatre school in England, during this time I was able to pick up a role in the film. 'Leeches.' In 2015, I returned home to study a Diploma of Education at the Victoria University, during this year I was able to land a role in my first TV commercial for TAC. In 2016, I started working with the Melbourne Film Group where I have been involved in making short films that have been produced over the last 2 years. During this time, I have appeared on the TV show (Secret and Lies) and on channel 10's production of (Offspring). Recently, I have returned home from Italy, where I participated in a Children's Theatre Tour with the company Lingue Senza Frontier. I have always loved theatre and film, as well as all areas of production, from acting to writing and directing. I looking forward to many years of performing to come. 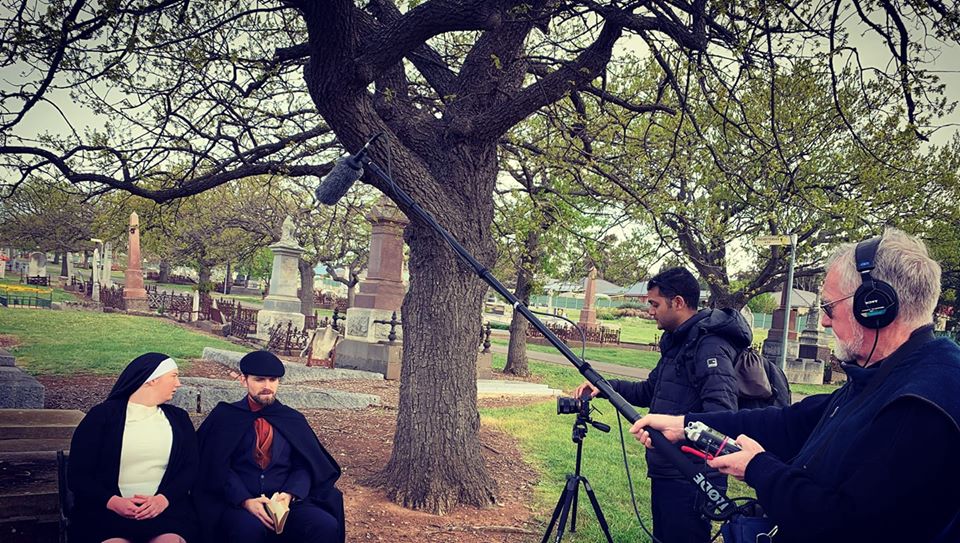