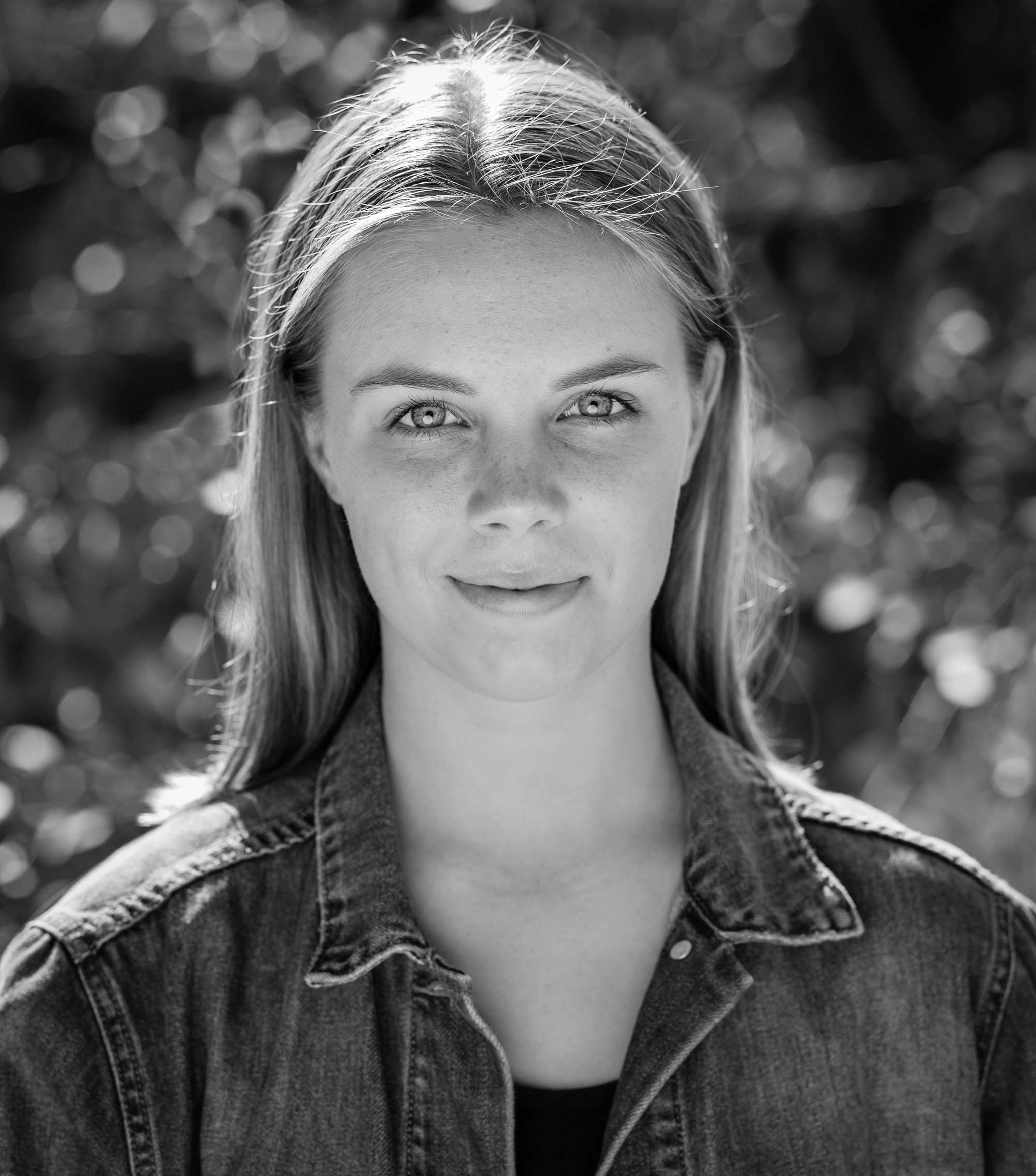 Poppy Lynch is a recent high school graduate but is now pursuing acting and a Bachelor of Media and Communication at The University of NSW. She has completed up to Advanced One in the Royal Academy of Dance and has classical training in clarinet and drum kit however drama has always been her strongest passion. Poppy has performed in a variety of theatre shows including 'Voyage Round My Father' 'La Cage Aux Folles' and 'Macbeth' at Sydney Grammar School and 'Urban Tales' at The Scots College. Her screen roles include 'Be Famous' a short film by Naomi Fryer which is part of the Cannes Short Film Festival 2016 and the upcoming film 'Rip Tide' directed by Rhiannon Bannenberg. Poppy performed in Australian Theatre For Young People's 'All Good Things' at the beginning of 2016 and recently in 'Leaves' at Kings Cross Theatre. Also a voiceover artist with EM Voices, she has worked for organizations such as ABC Radio National. http://www.emvoices.com.au/artist/poppy-lynch/