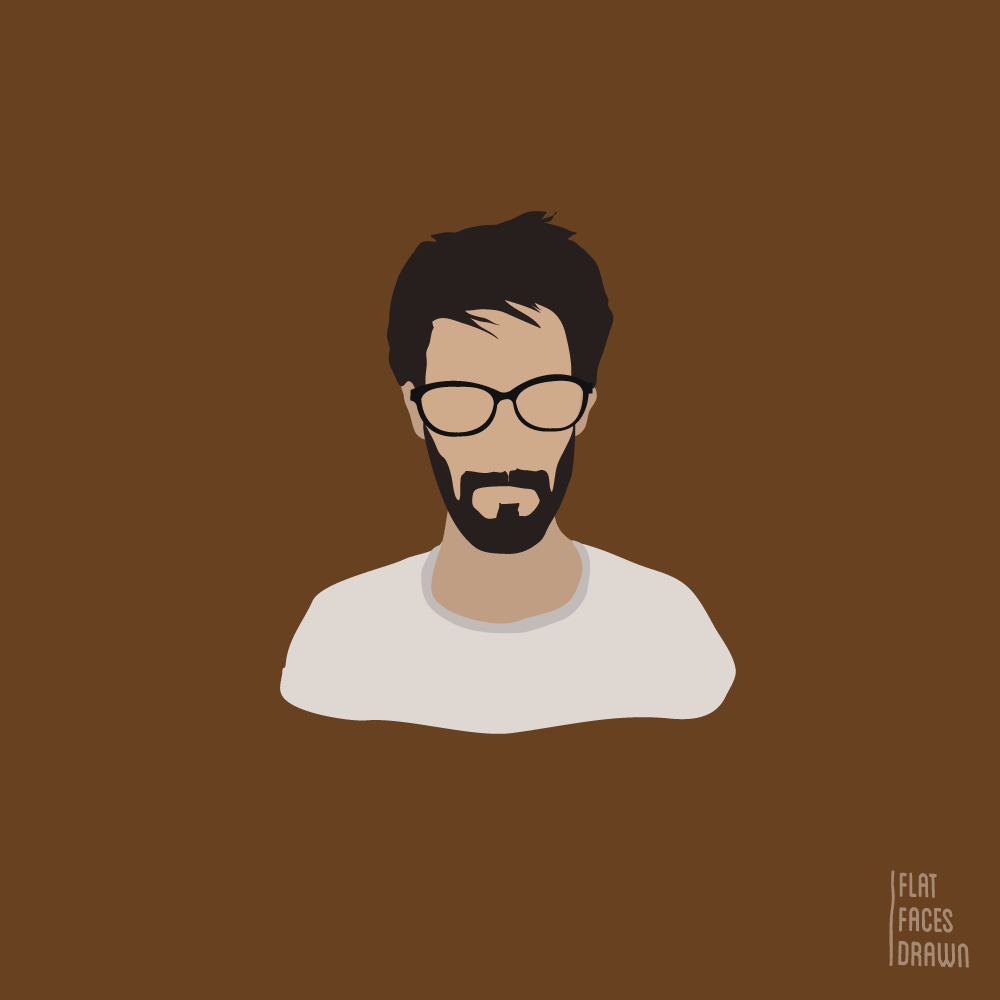 https://drive.google.com/file/d/1sOP72Bxb7wnIcOHRK_DVoxcXzv66rWIG/view?usp=sharing Mukul Jiwnani is a self taught singer-songwriter, producer and composer from India, who's been a full time musician since 2014. He's been a part of multiple acts and has collaborated with and opening for many great artists. His primary band act is called 'emenes' who earned themselves a feature in the rolling stone magazine, rock street journal and several other online publishings. They released their first EP in 2019. Mukul is a Singer, Guitarist, Keyboard Player, Beatboxer, Bassist and Pizza Enthusiast. He has been working on his solo act and is pursuing a music degree in Melbourne, Australia. Playing since 2005, Mukul has been performing Nationally and Internationally. He has played over 400 shows in 2018-19. His origins are in Blues and Rock, also experimenting in RnB and Hip-Hop with a secret admiration for Metal. His influences include John Mayer, Eric Clapton, Led Zeppelin, Red Hot Chilli Peppers, Metallica, Guns and Roses, Joe Satriani, Paul Gilbert and so on so forth.