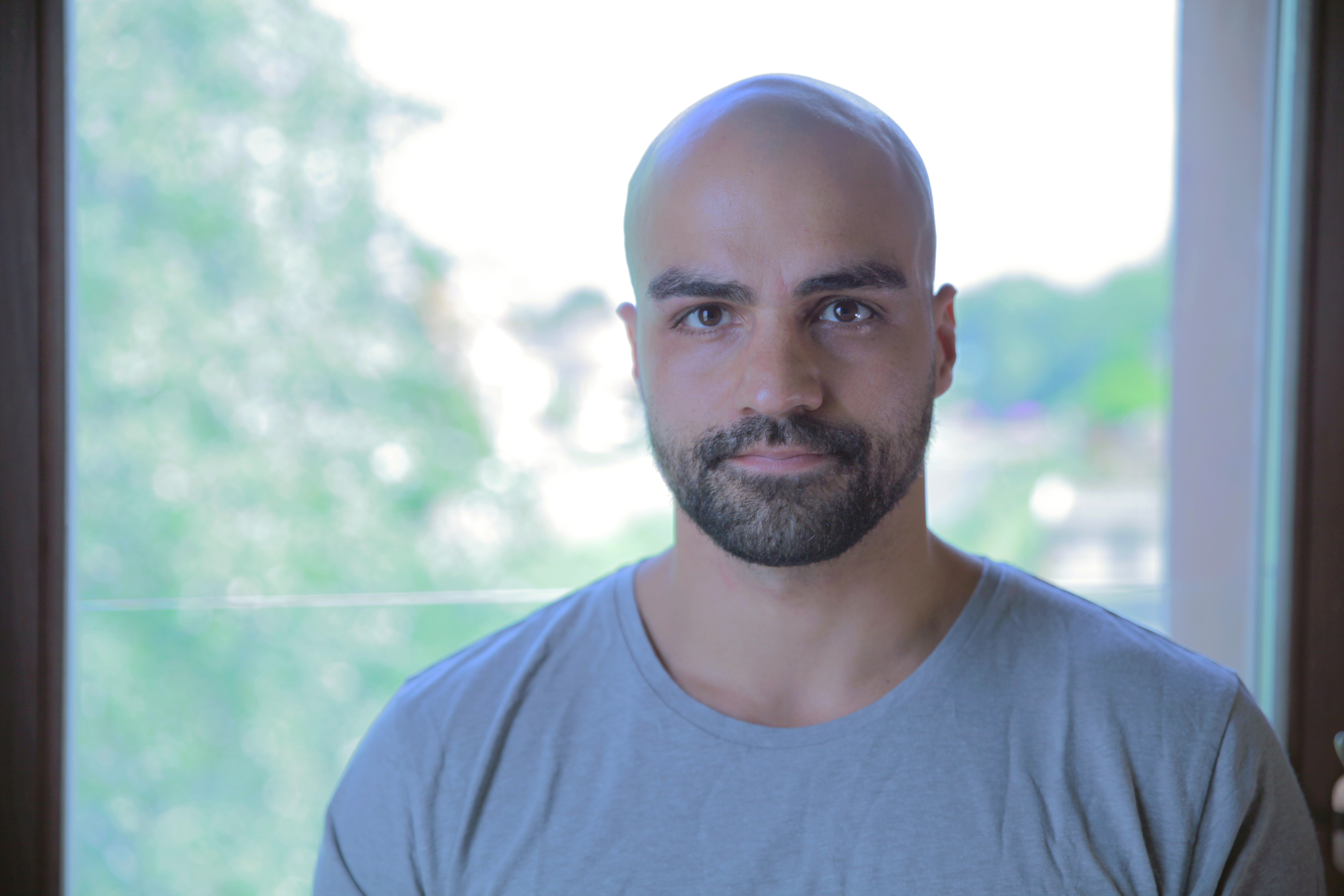 Mike Nayna is an award-winning filmmaker, actor and writer. With experience spanning across news and current affairs, documentary film, stand up comedy and theatre, Mike has a proven ability to work across mediums and genres. Film Ink has described him as “one of the most exciting voices in Australia’s next generation of filmmakers”. He has amassed more than 20 million views across a range of YouTube projects including the multi award-winning real-life series Dayne’s World. He’s the writer, director and editor behind Digilante, a 28-minute documentary that received critical acclaim after broadcasting on the ABC network, premiering internationally at Hot Docs festival in Toronto and picking up several awards on the US festival circuit. More recently Mike directed the ABC1 documentary series ‘Growing Up Gracefully’, and is now in production on his first feature length documentary project. 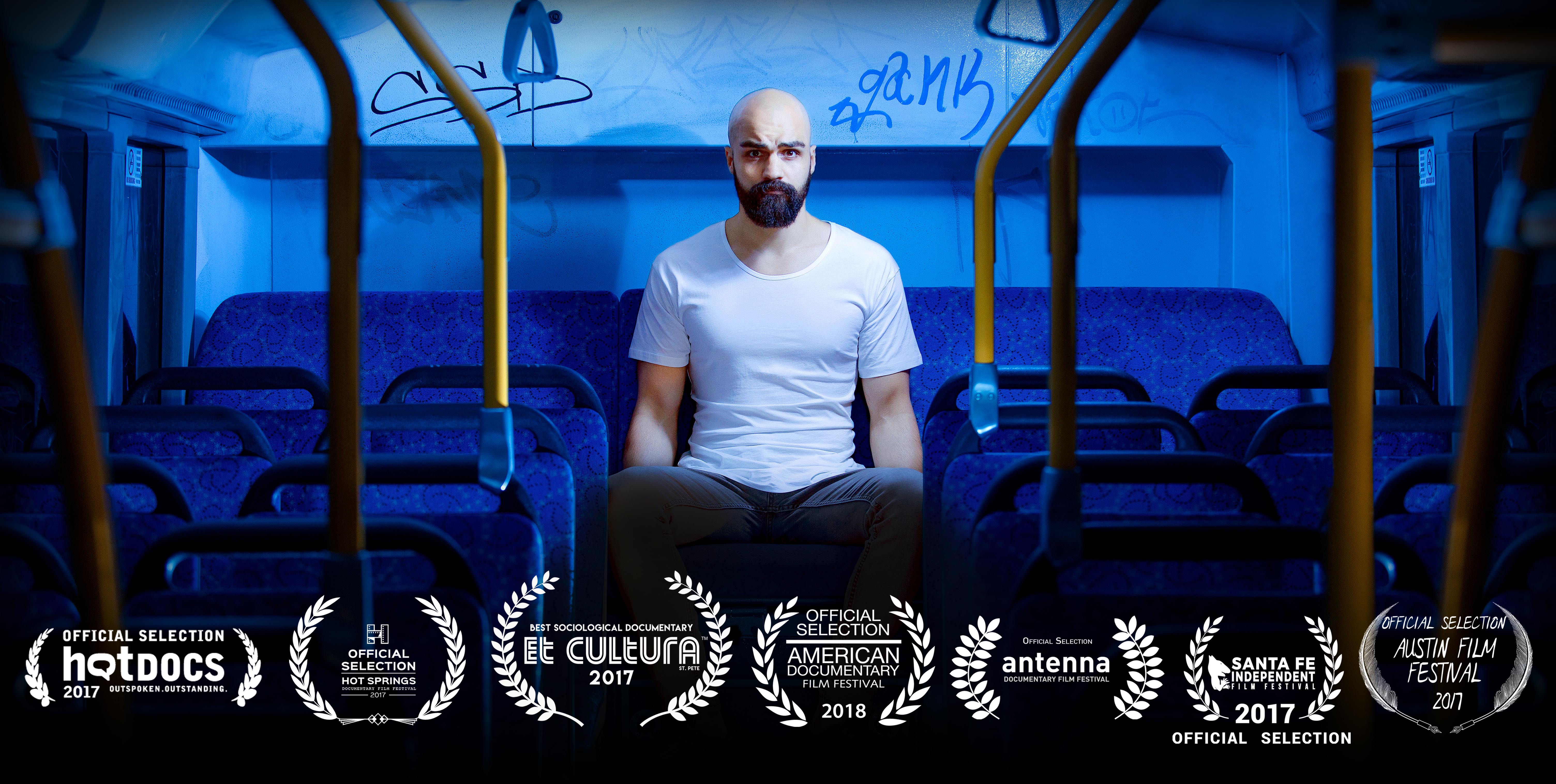 Disillusioned by a revival of public shaming via social media, a young Australian filmmaker confronts the real-world damage caused by a vicious online monster he created.