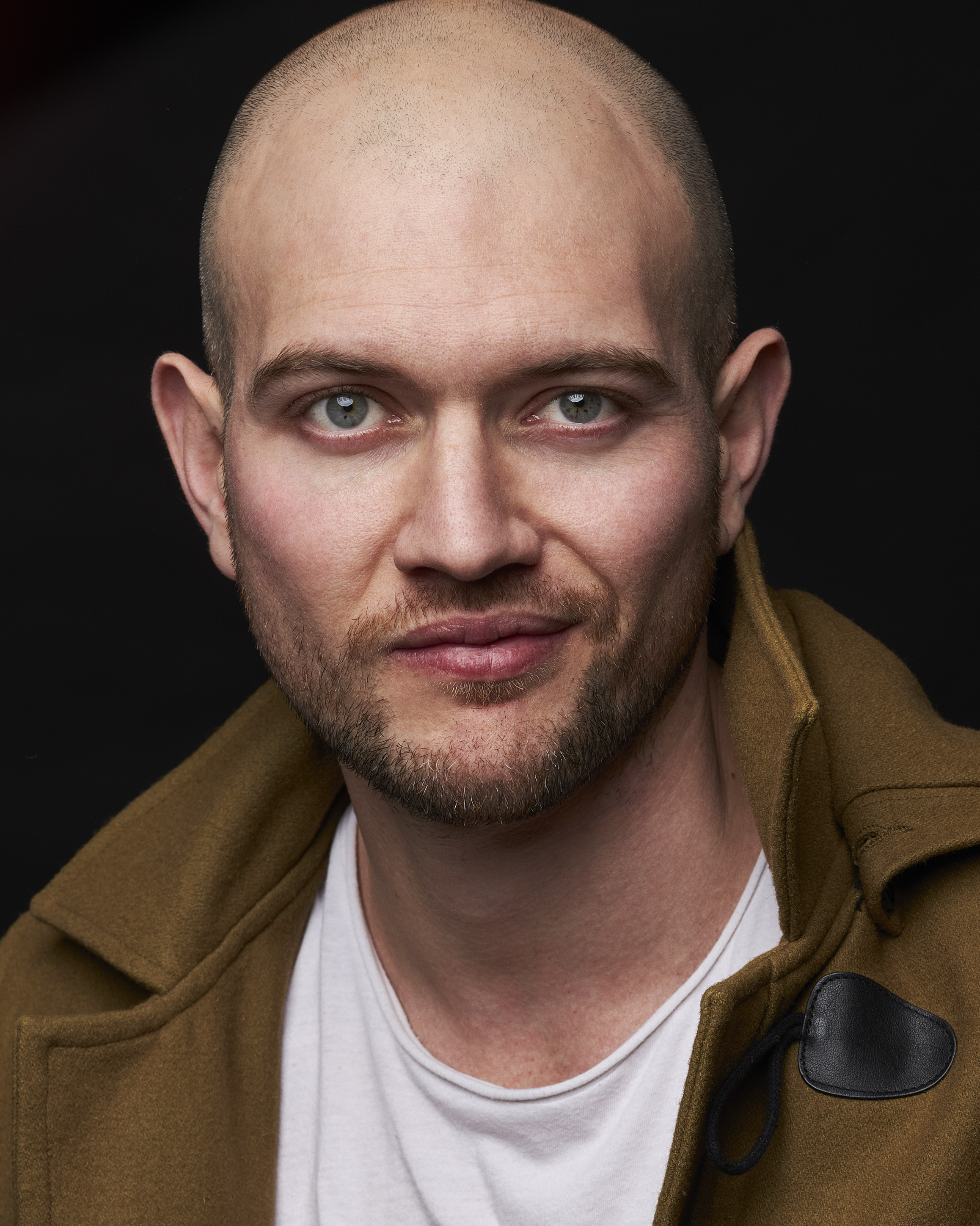 Mark has always had a fascination with film and acting. While most kids his age where outside playing sports, he’d be at the video store taking out as many weekly videos as he could carry. However, Mark only recently started acting professionally, and in just two short years has landed parts in Rostered On and the upcoming feature films Cahya and The Party Bus, as well as leading roles in numerous short films and web-series. He also recently completed the 12-month Advanced Actors course at Brave Studios, and is currently training with Damian Walshe-Howling. Mark is often cast as the Petty Criminal, Druggy, Crooked Cop, Gangster, Henchman or Assassin. He can also play the Vulnerable Anti-hero, Tortured Soul, Mentally Ill or Victim. With a strength in comedy, he is also perfect for Comedic, Silly Sidekick and Loveable Goofball characters. Mark is also suitable for Lawyer, Politician, Millionaire Playboy, Soldier and Tradie roles. Check out my clip Library here: https://vimeo.com/markadams85