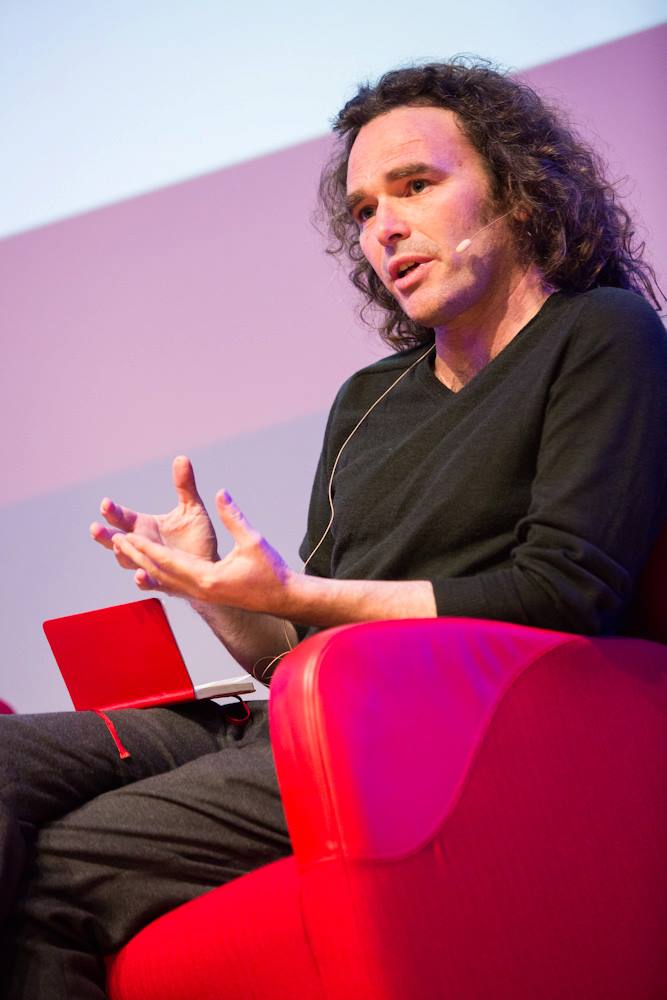 Joel Deane is poet, novelist, journalist and speechwriter. Deane started out as a copyboy at the Sun News-Pictorial in Melbourne. Since then he has worked in Melbourne and San Francisco as a journalist (including a stint as a producer on the Emmy Award-winning MSNBC technology news show The Site), lectured widely on the use of public language, penned reviews and essays for Australian Book Review, and written speeches for Labor politicians such as Bill Shorten, Chris Bowen, Steve Bracks and John Brumby. Deane has published one non-fiction book, Catch and Kill: The Politics of Power (2015); two novels, The Norseman's Song (2010) and Another (2004); three collections of poetry, Year of the Wasp (2016), Magisterium (2008) and Subterranean Radio Songs (2005); and a chapbook, £10 Poems (2008). His poetry features in the anthologies Thirty Australian Poets (2011), Best Australian Poems 2008, Best Australian Poems 2016 and Australian Poetry Anthology 2016. In 2017, he won the Vincent Buckley Poetry Prize. Deane has also been a finalist and shortlisted for several other literary awards, including the 2018 John Bray Poetry Award, the 2017 Prime Minister's Literary Award, the 2016 Judith Wright Calanthe Award, the 2015 Walkley Award, the 2009 Melbourne Prize for Literature and the 2006 Anne Elder Award. Joel Deane lives in Melbourne with his wife and three children and works as a freelance writer. 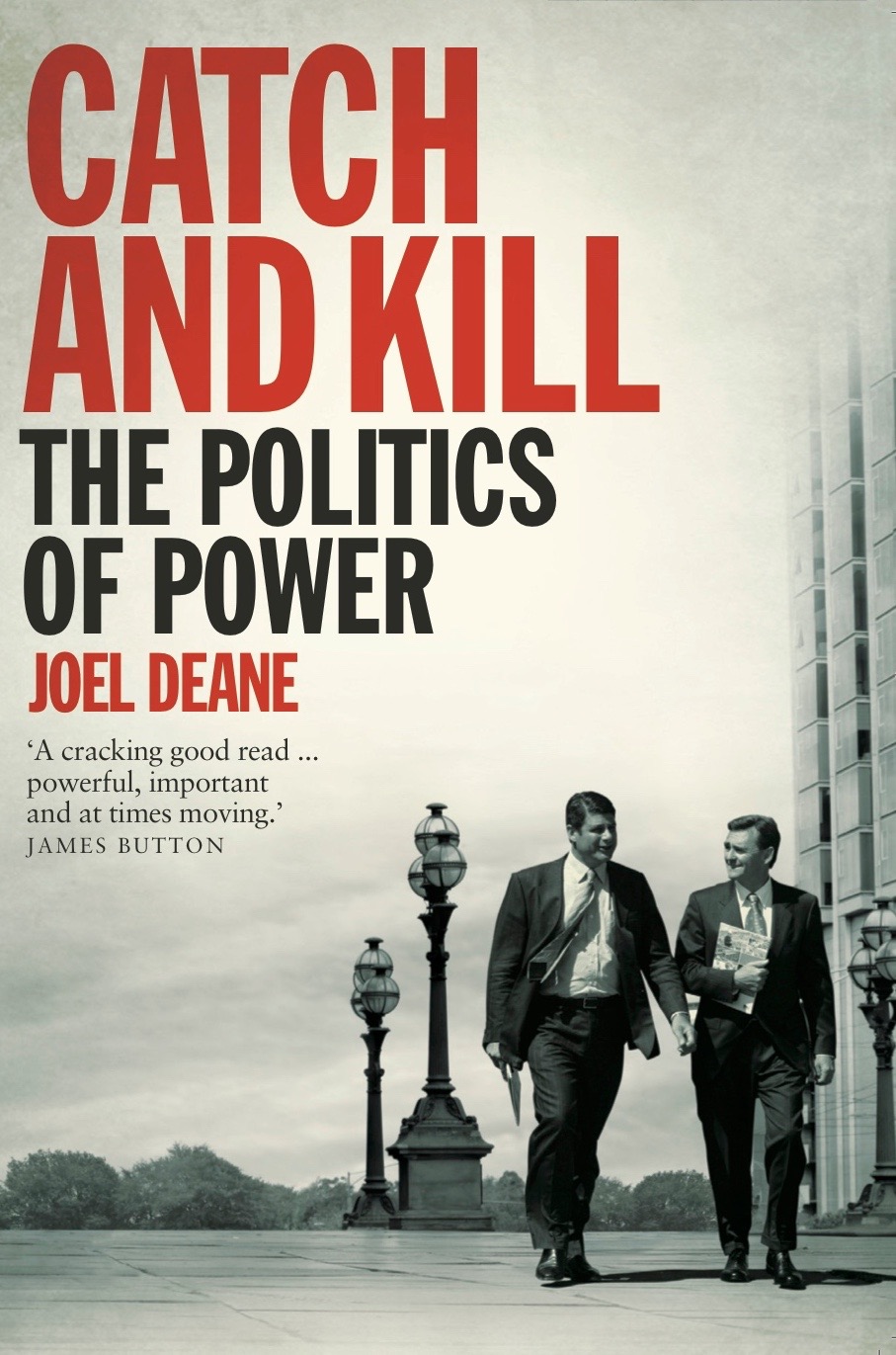 Catch and Kill: The Politics of Power