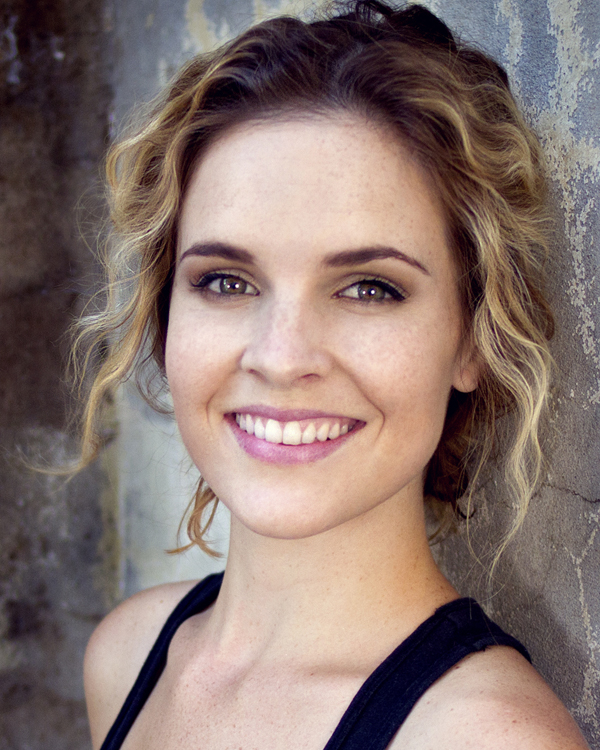 Jessica is a passionate, driven and enthusiastic performer whose love for dancing, singing and acting inspired her to start tertiary education in musical theatre. She spent 2 years training in musical theatre and dance in South Africa, until she was given the opportunity to study a Bachelor of Musical Theatre at the Queensland Conservatorium at Griffith University, Brisbane. Jessica prides herself in being a genuine triple threat in where she is equally strong in singing, dancing and acting. Being a diverse performer, Jessica is proud of her role as Ballet Laurey and Dance Captain of the production “Oklahoma”. Jessica was then given the opportunity to play Maggie Winslow in “A Chorus Line” where she was able to show off her strength in dance and her strong belt in “At the Ballet”.