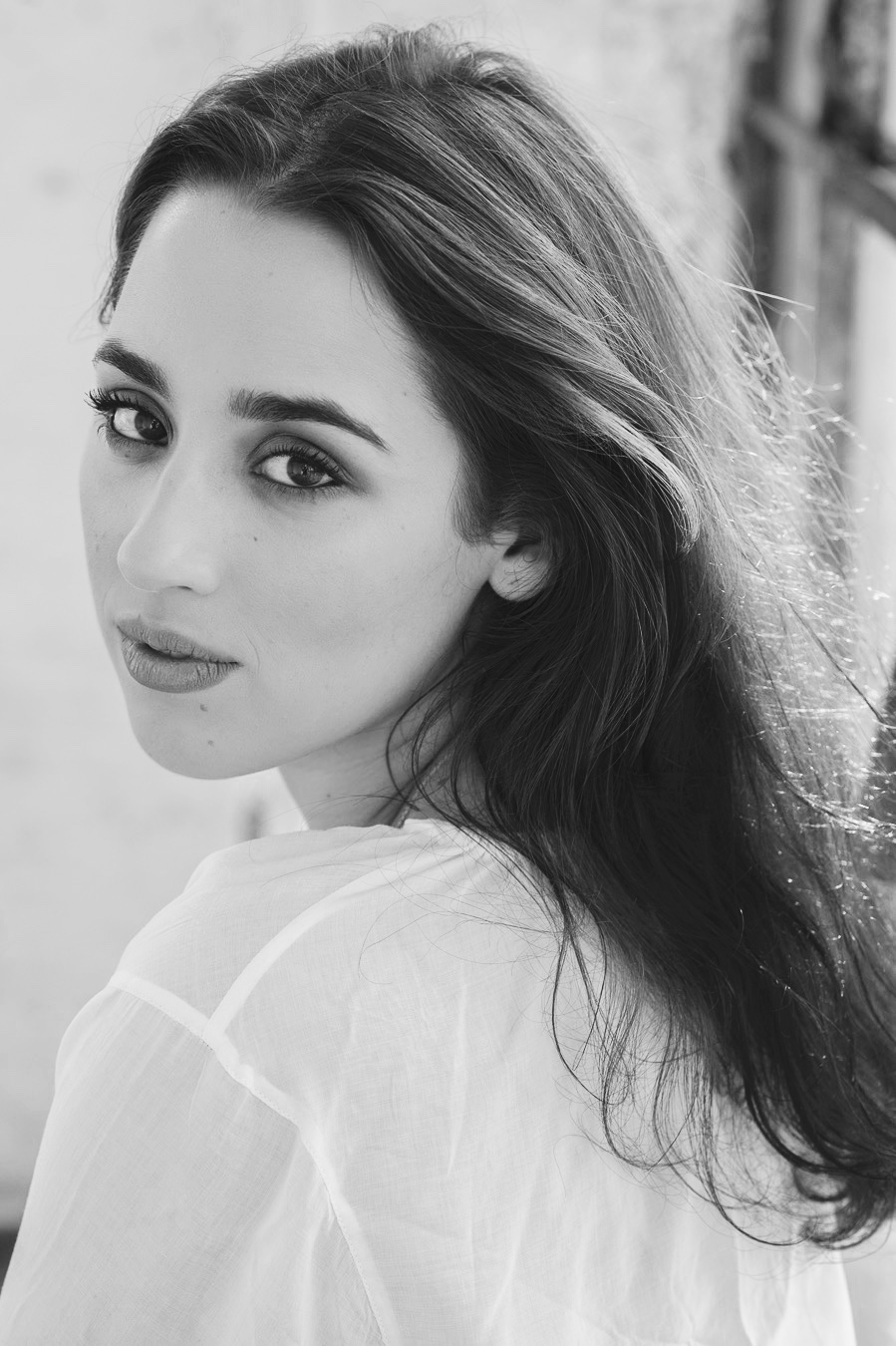 Indiana Tali has has trained internationally as an actor at Cambridge School of Visual and Performing Arts in association with RADA, The American Academy of Dramatic Arts and at The Lee Strasberg Theatre and Film Institute in New York City. She has also studied with Paul and Cathy Calderon, Elizabeth Kemp, and John Anthony. She has worked on leading roles in the upcoming feature film ‘Minor 3rd’ by Shawn Donovan and Ashley George’s short ‘Sometimes, Forever’ which was selected for US festivals such as Chain Film Festival 17’, in which the film won Best Director and Newfest 17’. She was the ‘Interviewer’ in ‘Lily and Kat’, the debut feature of Micael Preysler premiered at TIFF in 2015.