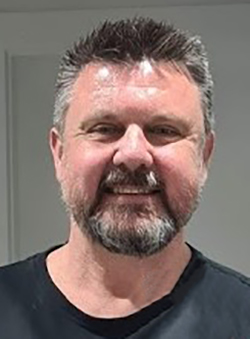 Gordon, has been in the film, television and media industry since 1983, working as a Stunt Performer, Actor, Safety Consultant, on set Safety Supervisor and Action Director. Beginning his career as a stunt performer, Gordon worked alongside some of Australia’s best Stunt Coordinators, Directors and Producers making the transition to Safety Coordinating a natural progression.