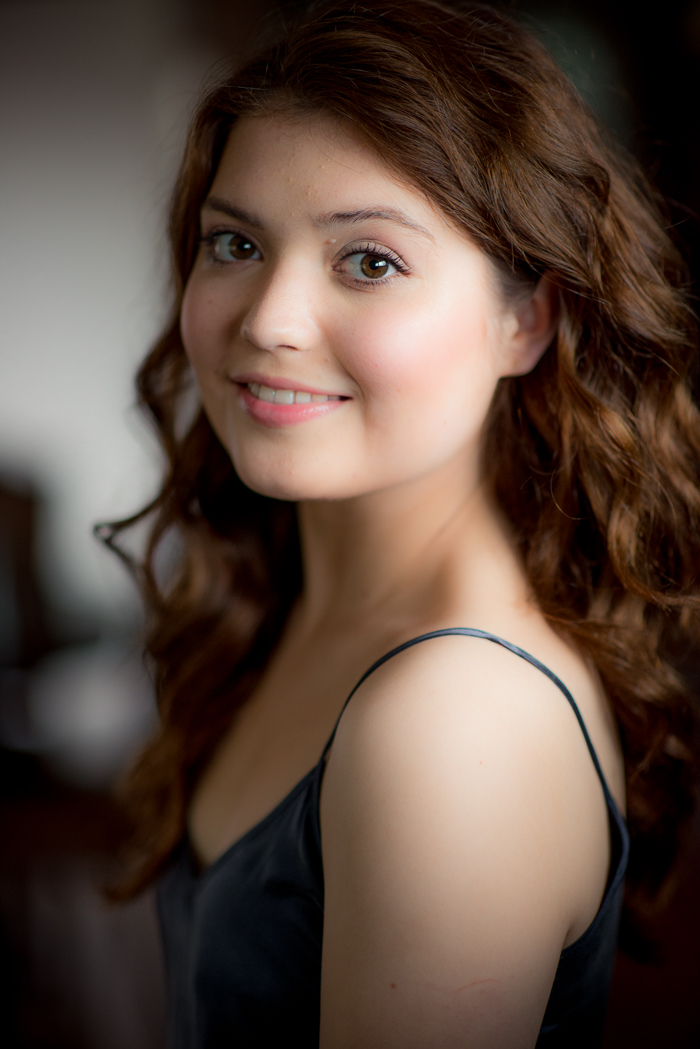 Ella Watkins grew up in Tasmania with her parents, older brother, two dogs, two cats, and five chickens. Inspired by French cinema, she left home at 17 and moved to France to study French and classical oil painting, and later trained as an actor in Los Angeles. Since moving to Melbourne in March this year, Ella has worked in almost 30 independent short films. Ella is passionate about writing and directing. At 15 she wrote, directed, and produced her first film, Pencils, Belts & Chocolate Cakes, which received multiple nominations and won ‘Best Film’ at the MyState Student Film Festival of Tasmania. She then went on to create From Little Things, The Book of Memories (which was short listed in the top 60 in Tropfest 2012), and Snackman (screened at BOFA and the St Kilda Film Festivals). Ella is a published author and illustrator. She is the creator of the Henry the Goat series, and published her first book, Henry’s Holiday, when she was 12. 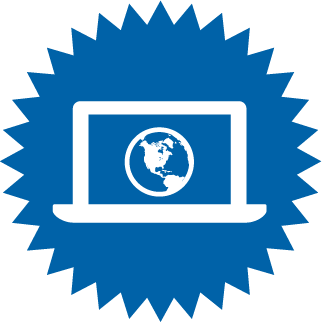