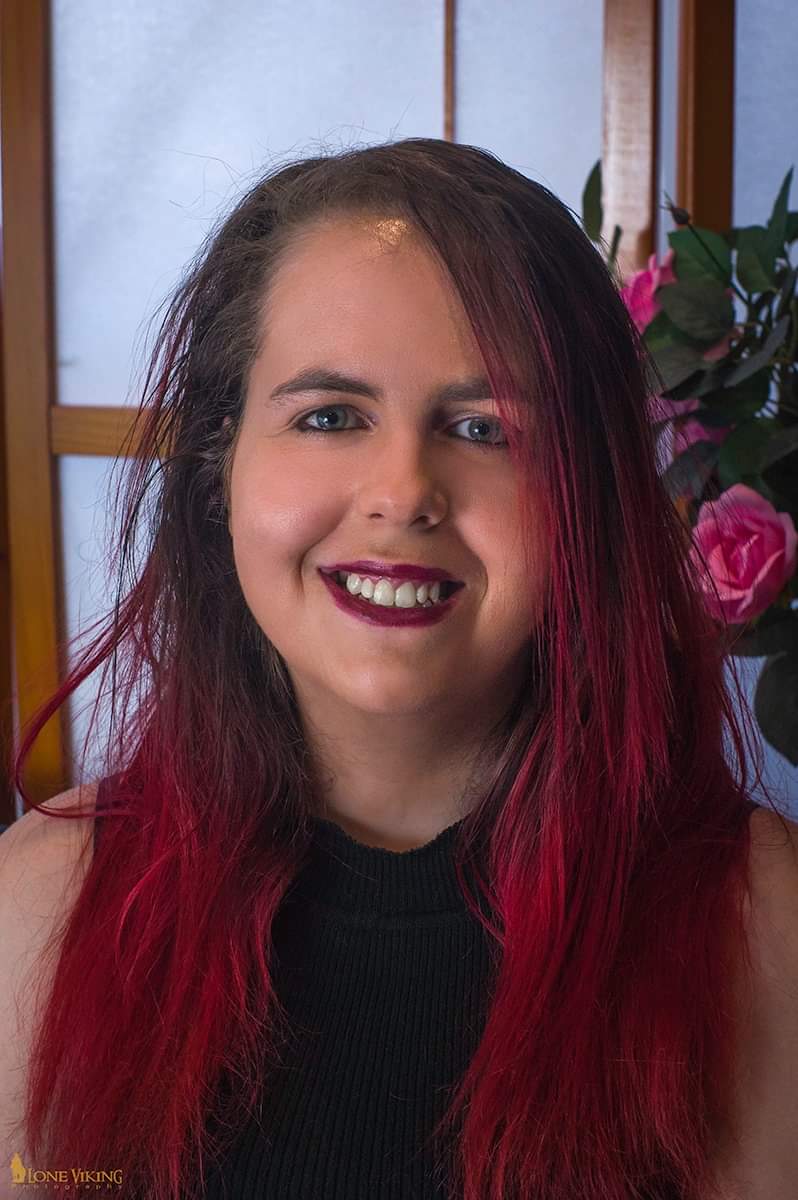 Dia Taylor is an independent filmmaker and videographer. She has been working behind the camera professionally since 2007, founding her own event videography company Taymaynari Productions in 2017. ​ Dia’s passion for film first began at age twelve when she would help her aunt Silvana McCausland on her films; ‘Rules Is Rules’, ‘Chocolate Fetish’, and ‘Shed Dwellers’. Dia worked as an actor and a production assistant on these projects. Dia studied filmmaking briefly at NIDA, Sydney (The National Institute of Dramatic Arts) in 2009 before completing certificate III in digital media at The Gordon Institute of TAFE, and a bachelor’s degree of film production at SAE Institute in 2018. ​ During her time at SAE, Dia was hired on her first feature film ‘The Green Woman’ as first assistant director and was later promoted to co-producer by director Samuel McDermott. This pushed Dia to later that year, direct her own first feature film ‘Marital Problems’ at the age of twenty. ‘Marital Problems’ would later win best original screenplay and best comedy at the Melbourne Underground Film Festival (MUFF) 2018. ​ As well as directing, Dia has also worked on a number of productions in other roles including being Director Of Photography on Nathan Hill’s feature film ‘I, Portrait’, Camera Assistant on Rebecca Ann Bentley’s ‘Kill Me, Heal Me’, and Producing Andrew Walsh’s ‘How Deep Is The Ocean’. ​ Dia is most well known for her short films; ‘Jane’ which screened at the Queers in Shorts film festival in the UK, ‘Blue.’ Official Selection at the 2018 Cefalu Film Festival, and Warrandyte Film Feast 2020. ‘Andrea’s Son’ with an online view count of 6.6 million views, ‘Grayscale’ which was the highest voted Australian film in My Rode Reel 2019, and ‘What I Was Missing’ winner of best use of Prop at the 48 Hour Film Festival 2019.