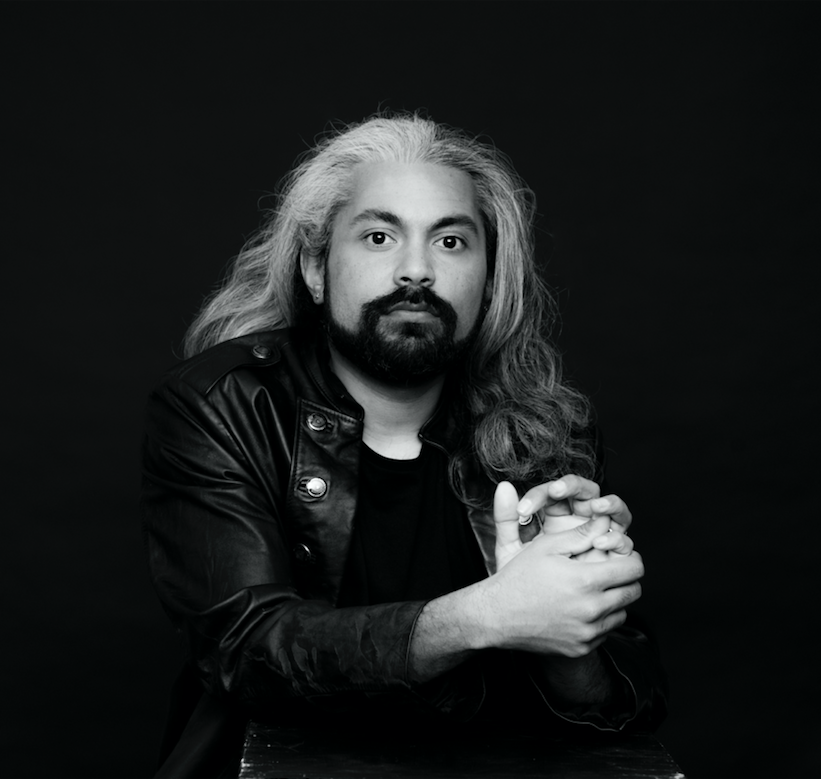 Growing up in a musical household Daniel cannot remember a time when he wasn’t singing, beginning lessons at the age of 4. He has performed all over Australia, in the Sydney Opera House, at the 2001 Centenary of Federation and in parts of America with Gondwana Voices 2005 choral tour. Daniel began his higher education in 2008 studying musical theatre at WAAPA and completed a bachelor of music theatre at the Arts Academy, Federation University Australia in 2018. Recently he has been exploring Cabaret and Burlesque in his private endeavours with Empire of Sin Burlesque troupe. In 2018 Daniel had the honour of working with Craig Christie on his world premier revival of ‘Crusade’. During his time at university Daniel has performed in The Secret Garden (Dr. Craven Understudy), The Rhinoceros Project (Jean), Nine (Necrophorus), My Favourite Year (Alan Swann), Crusade (William) and Chicago (Billy Flynn Understudy).