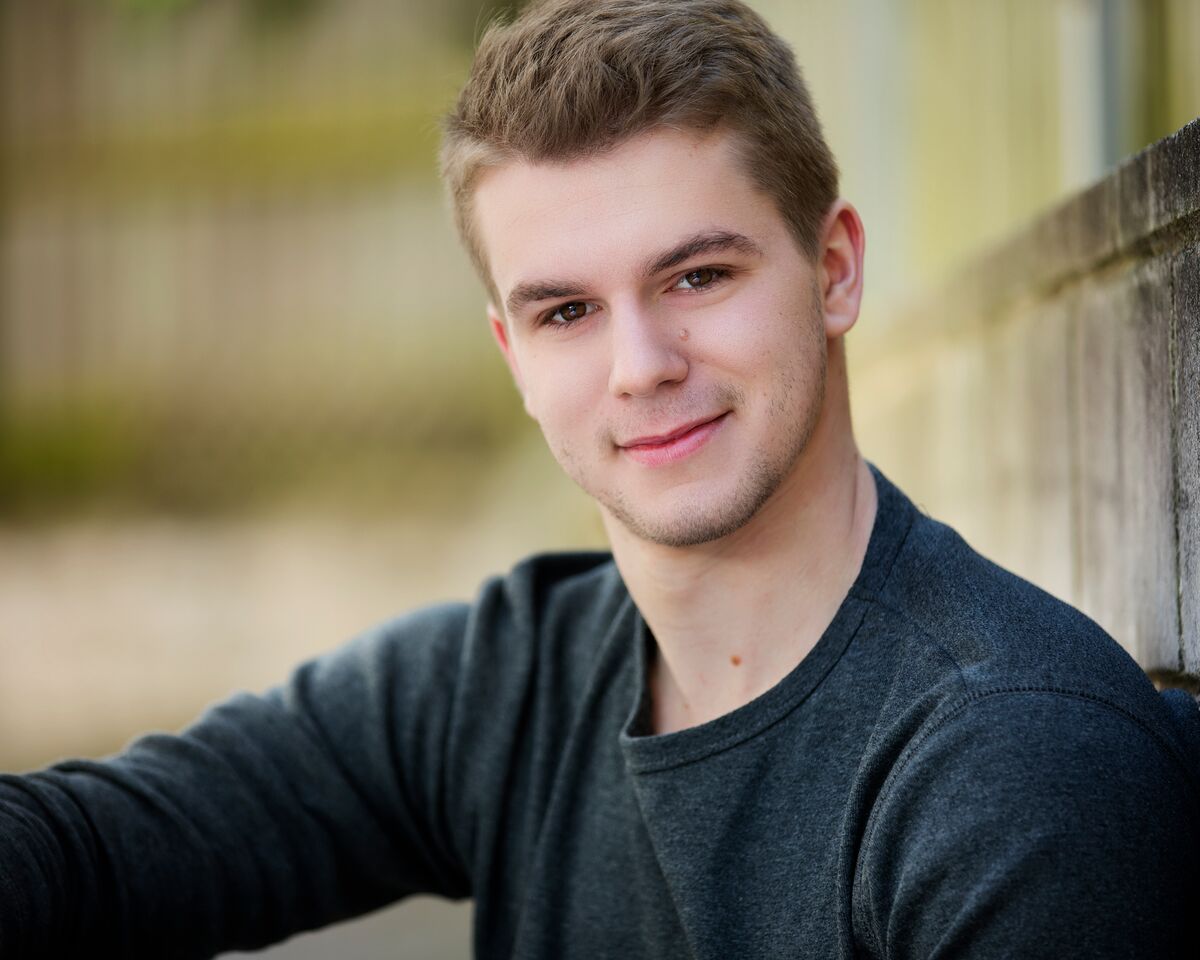 Cooper is a recent graduate of the Academy of Film, Theatre and Television and has an Advanced Diploma of Stage and Screen acting. Whilst there, he studied numerous aspects of the Eric Morris technique as well as Stanislavski. His most recent work involved playing ten various characters in Caryl Churchill’s Love and Information at the Belvoir Theatre. Cooper’s previous theatre work includes Andrey in Chekov’s Three Sisters, Bob in John Patrick Shanley’s Women of Manhattan, Romeo in Shakespeare’s The Tragedy of Romeo and Juliet. For film, he has recently played an Alien Creature in Joe Vasey’s upcoming The Villagers. Cooper has a black belt and fifteen years’ experience in Kenpo Freestyle Karate, which has earned him a disciplined work ethic. He enjoys working tirelessly to train his craft and relishes the opportunity to explore the wide variety of characters that acting presents.