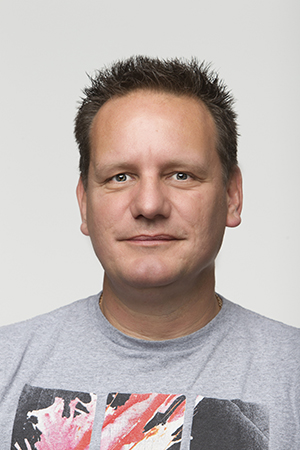 Anthony (Tony) Schmidt has been involved in the entertainment industry for over 35 years, starting with his first appearances on radio and as a live DJ, followed by live music performance and recording. Together with his success, both in Australia and internationally, as a singer and guitarist, Tony has extensive experience as a Voice Over Actor, On-Screen Presenter (corporate and specialist productions) and live presenter/host at large corporate, sporting and entertainment events. Tony attended the Australian College of Dramatic Arts (ACDA) in 1989/90 and over the years, has had numerous supporting roles in Australian films, and TV shows, as well as a number of featured roles in radio plays and comedy shows. Tony is also a widely published journalist and editor of three widely-respected professional industry publications (Waste + Waster Management Australia, Construction Engineering Australia & Highway Engineering Australia)