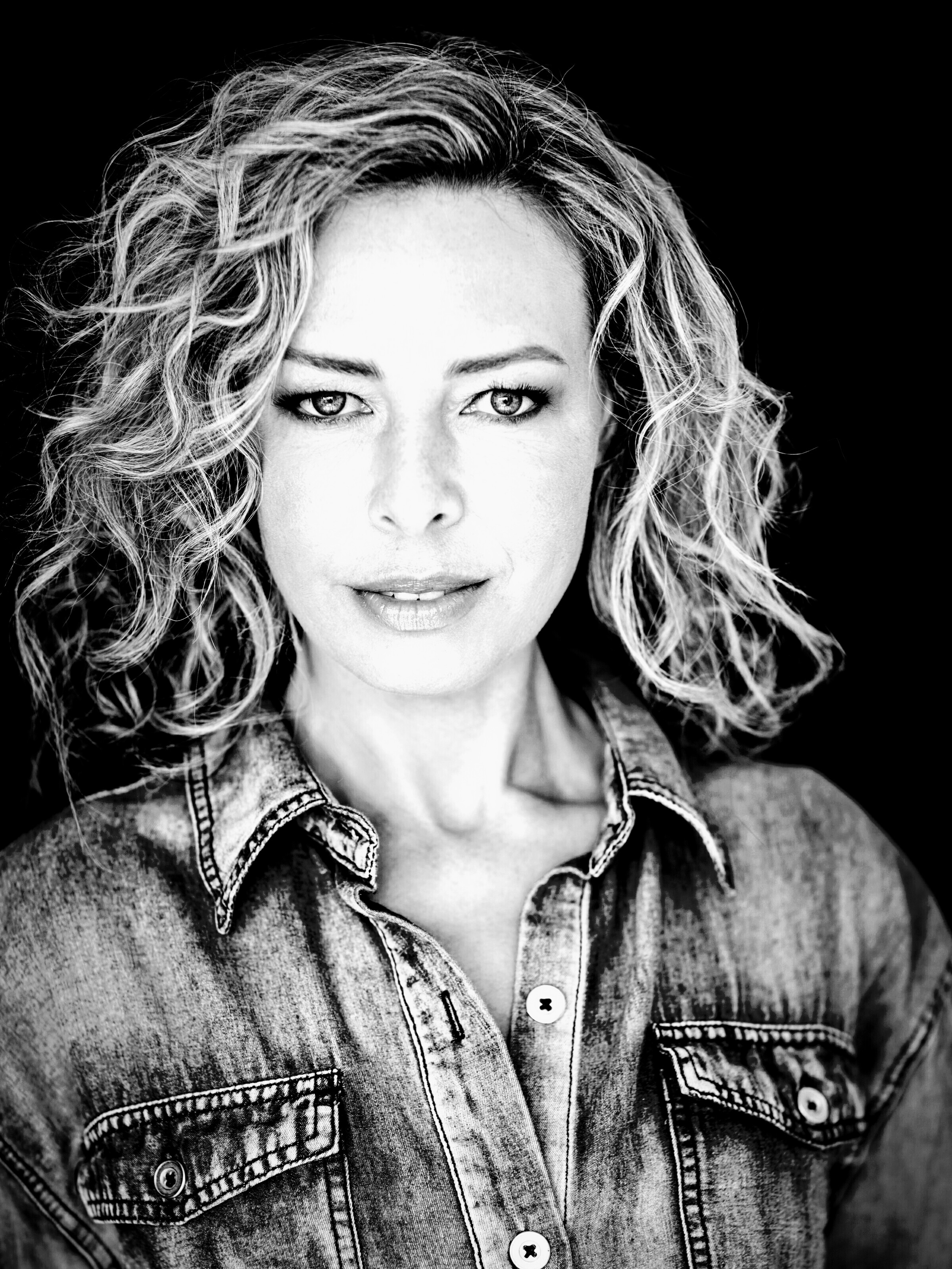 Ambrae Jamae is an Australian actress and has appeared in feature films 'Shine'&'Beautiful' and television series 'Chuck Finn' and McLeod's Daughters (TV Series S7, 8 episodes) as well as a regular host for over 90 episodes of 'Here's Humphrey'. Born in Cowell, South Australia and a twin, she is the last of 8 children to Joseph Celeste, a boxer from the Seychelles of African/French descent, and Coral Celeste (nee Shoesmith) of Irish descent. At 18, she enrolled in the College of Advanced Education CAE to study a double degree in acting and dance. A few years later was awarded a scholarship for The Actor's Studio NY/PACE Uni Initiative. There, she worked with Robert Downey Jr and Matthew Broderick. In 2015 Ambrae undertook a year-long intensive with Film & Television Studio International in Melbourne, Australia. 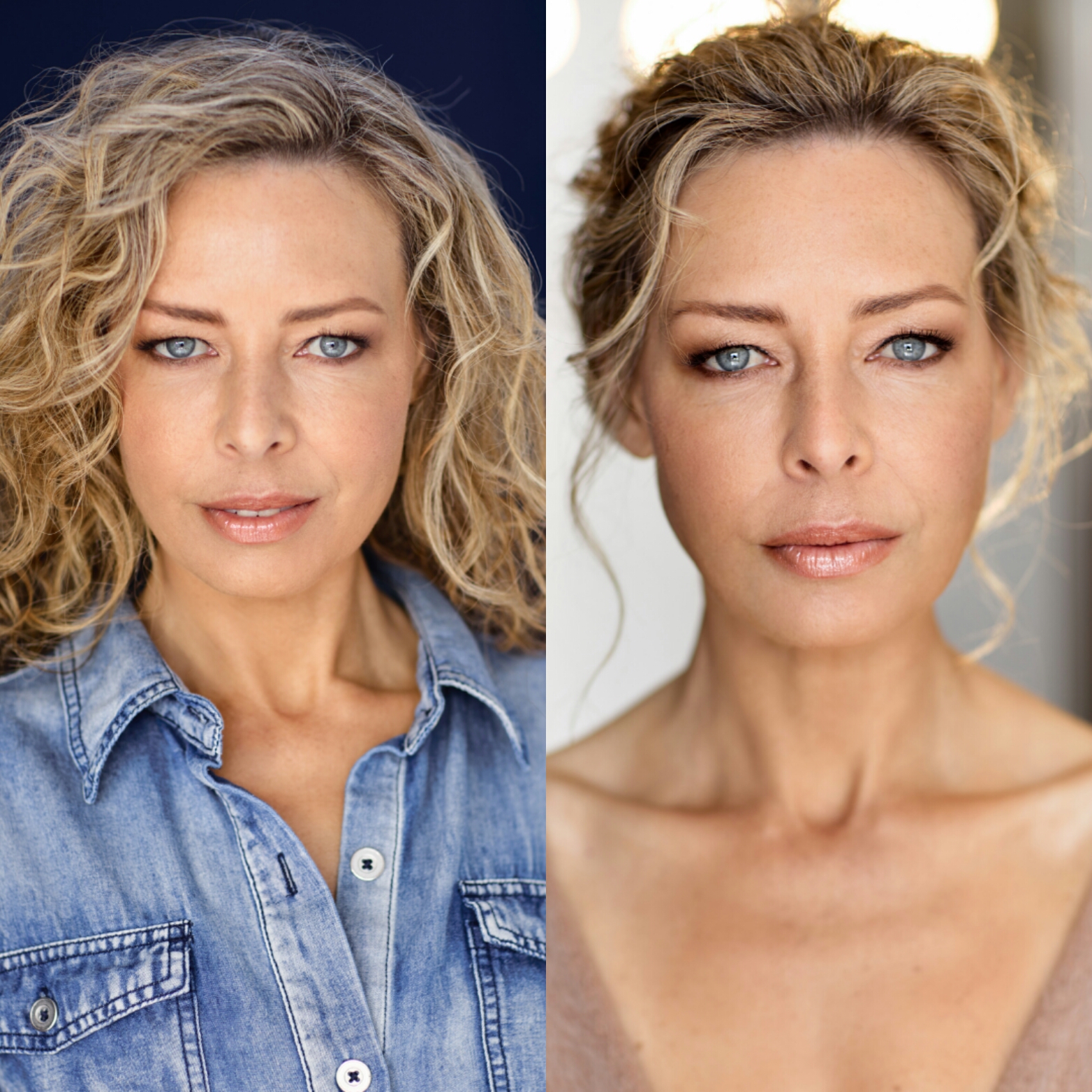 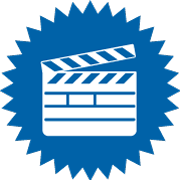