Police raid on a journalist’s home 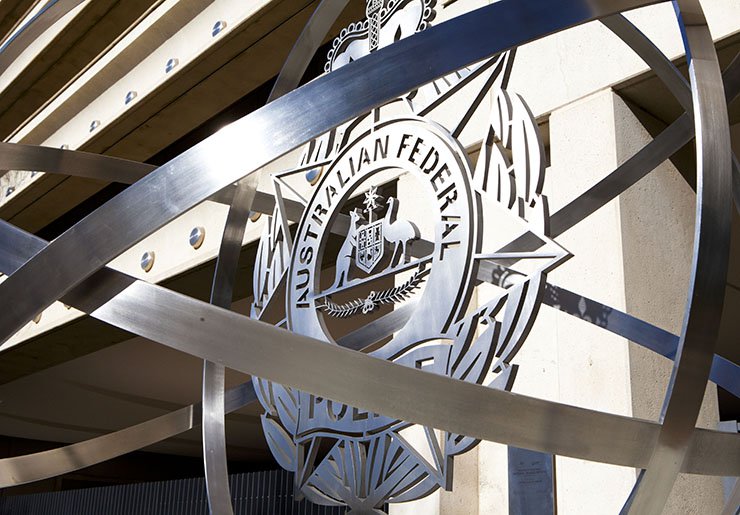 This morning’s raid by Federal Police on the home of a respected Canberra Press Gallery journalist is an outrageous attack on press freedom that seeks to punish a journalist for reporting a legitimate news story that was clearly in the public interest.

The raid is yet another example of the heavy hand of government seeking to: withhold important information from the public, harass and intimidate journalists who are reporting responsibly to the Australian community; and persecute and prosecute whistleblowers who reveal matters of concern, including exposing any information or activity that is against the public interest.

MEAA notes that the government has already rushed through deeply flawed anti-encryption legislation on the last sitting day of the Parliament in 2018. The new law seeks to “break”, or decrypt, the encrypted communications of ordinary citizens. MEAA has already warned that, based on past experience, Australian  governments and their agencies have little regard for press freedom and there is every likelihood that the powers to be used over encrypted communications can be misused — either to identify a whistleblower or pursue a journalist for a story the government does not like.

MEAA Media president Marcus Strom said: “Yet again, we have an example of a government aiming to punish those who have brought to light vital information. Australians are entitled to know what their governments do in their name. That clearly includes plans by government agencies to digitally spy on Australians by hacking into our emails, bank accounts and text messages.

“It is an outrage that more than a year after the story was reported in April 2018 but just days after the federal election result, the Federal Police are now raiding a journalist’s home in order to seize documents, computers and a mobile phone in order to track down the source,” Strom said.

“MEAA has catalogued, in our annual press freedom report, the steady encroachment of government into muzzling the media and pursuing whistleblowers for daring to bring to light legitimate news stories that embarrass the government of the day. But when you go after whistleblowers you are going after journalism. When you seek to muzzle the media and deny their right to subject the powerful to scrutiny, you are attacking democracy and the public’s right to know,” Strom said.

MEAA calls on the Morrison government to show its support for press freedom.