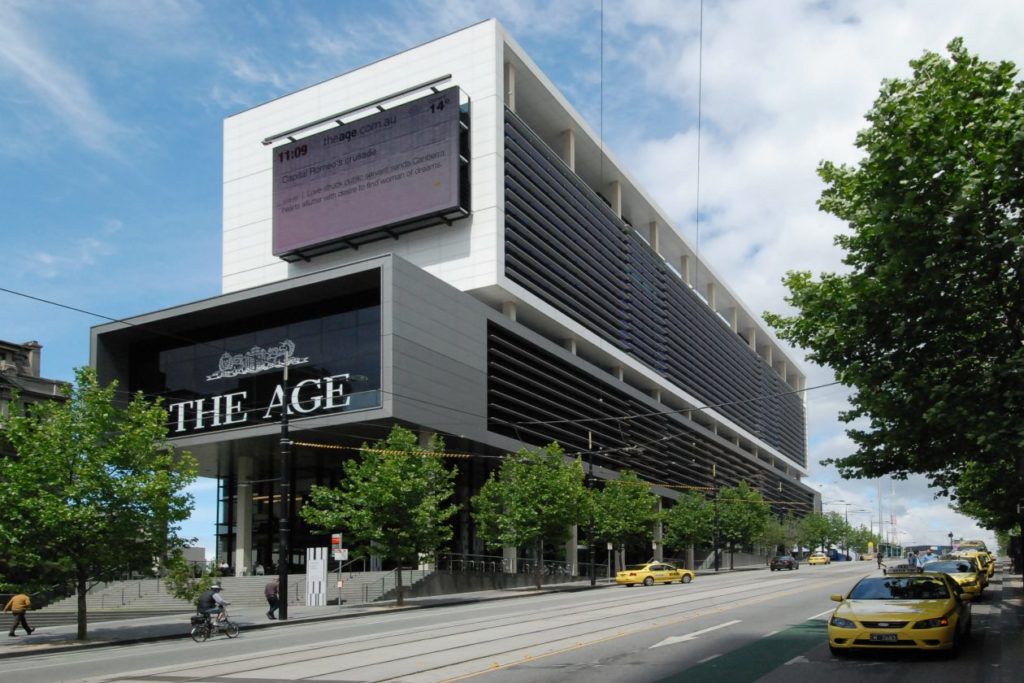 As many as 3,000 journalism jobs are estimated to have been lost in Australia this decade, the vast majority of which have come from newspaper newsrooms. The consequences for the information needs of the public are profound. But what of the lives and careers of those who left what were typically very stable careers?

Over the past four years, our New Beats research team has conducted annual surveys of a cohort of more than 200 journalists who experienced redundancy. As we have previously reported, many found the redundancy process and its immediate aftermath traumatic. But findings from our newly released report, which focuses on the final survey in 2017, suggest that journalists have shown considerable resilience in rebuilding their careers and, in some cases, their lives.

Read more:
Life after redundancy: what happens next for journalists when they leave newsrooms


That said, the most striking finding from our 2017 survey is how unstable employment patterns have been since leaving the newsroom. Prior to redundancy, our 2014 cohort of 225 participants came mostly from newspapers. Just over 80% had worked at either Fairfax Media or News Limited (now News Corp Australia).

More than half were over the age of 50 at the time of the 2014 survey and they had spent an average of a quarter of a century in the companies they have left behind.
But since their initial redundancy only around 10% said they had been employed in the one organisation or role. More than two-thirds of respondents told us they had had multiple jobs, either simultaneously or sequentially. The following response exemplifies the trend:

Attempted to set up my own media business based on writing and editing. Couldn’t sustain a full-time living from it so have taken a number of casual and part-time jobs and my own business as a sole trader supplements that. Mainly work for a public relations company that hires out my services. Have been back in newspapers for two years, two days a week, as a subeditor.

The one-quarter who mix journalism with other work are an indication that post-redundancy working life hasn’t been simply a matter of staying or leaving. Yet such vocational shape-shifting doesn’t suit everyone who has come out of what were once secure and – for the most part – better-paid careers. So one surprise finding is that 73% of those surveyed in 2017 who were working in any capacity said they were satisfied with their current working arrangements, with 16% neutral and just 11% dissatisfied.

How might this be explained? Certainly, post-redundancy working life has been challenging for many. Perceptions of ageism and sexism, and the fact that flexible work often means precarious income, are common concerns. And as we found in responses to earlier surveys, professional identities were challenged. As one respondent put it:

I had always been proud to say that I was a journalist and I loved my job, but suddenly, at age 55, I was out on my ear and having to reinvent myself.

But the skills and decades of professionalism that journalists took with them out of the newsrooms has meant that the challenges of precarity have been counterbalanced by new opportunities, even in unrelated forms of work. Very few respondents told us they can’t find work at all.

In our 2017 survey, nearly three-quarters of those who’d moved into different kinds of work said their journalism skills remained useful. This response illustrates the point:

My new career is totally different to journalism, so it doesn’t really compare. I don’t feel connected to my former industry anymore, however, I have found the communications skills of journalism are an advantage in my new industry when establishing client relationships.

A related finding is that around two-thirds of respondents say that, on balance, their personal sense of well-being is better now than prior to leaving their jobs. As one pointed out in our 2014 survey:

I work a lot from home, I make my own rules and decisions, and I don’t have a third of the stress I had in my last job.

In some cases it’s a re-evaluation of work-life balance that has informed subjective senses of well-being. To quote one response:

Overall, despite the hell I’ve been through, life is better … I don’t feel as secure with work and I don’t have the same earning potential that I had while working in journalism, but one of the lessons I learnt was the old cliche that money doesn’t buy happiness.

I feel like I am better able to cope with change – if the rug was pulled out from underneath me and I was forced to switch gears again, I guess I know that I would be able to deal with it. But it’s tiring not really having any real job security sometimes.

In other words, life after redundancy continues to involve adapting to changing work opportunities and how work connects to other life priorities.

In a significant extension of this research, colleagues in other countries have adapted our New Beats approach to survey laid-off reporters internationally. While some of this research is still emergent, it appears that much of what we’ve chronicled in the Australian context has been experienced across the US, Canada, Finland, The Netherlands, Indonesia, South Africa and elsewhere. The similarities highlight how the digital transformations we’ve seen in Australian journalism have been disruptive around the world and have had profound effects on the lives of those concerned.

This article is republished from The Conversation under a Creative Commons license. Read the original article.