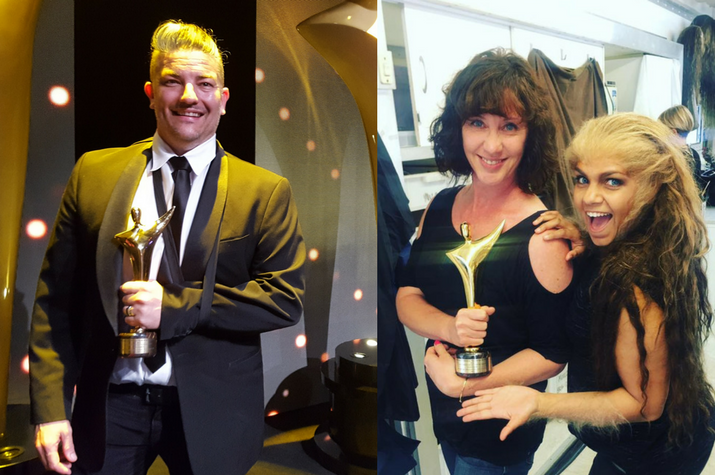 Katherine Brown and Troy Follington (both pictured) won AACTA Awards for Best Hair and Makeup for their work on ABC series Cleverman. 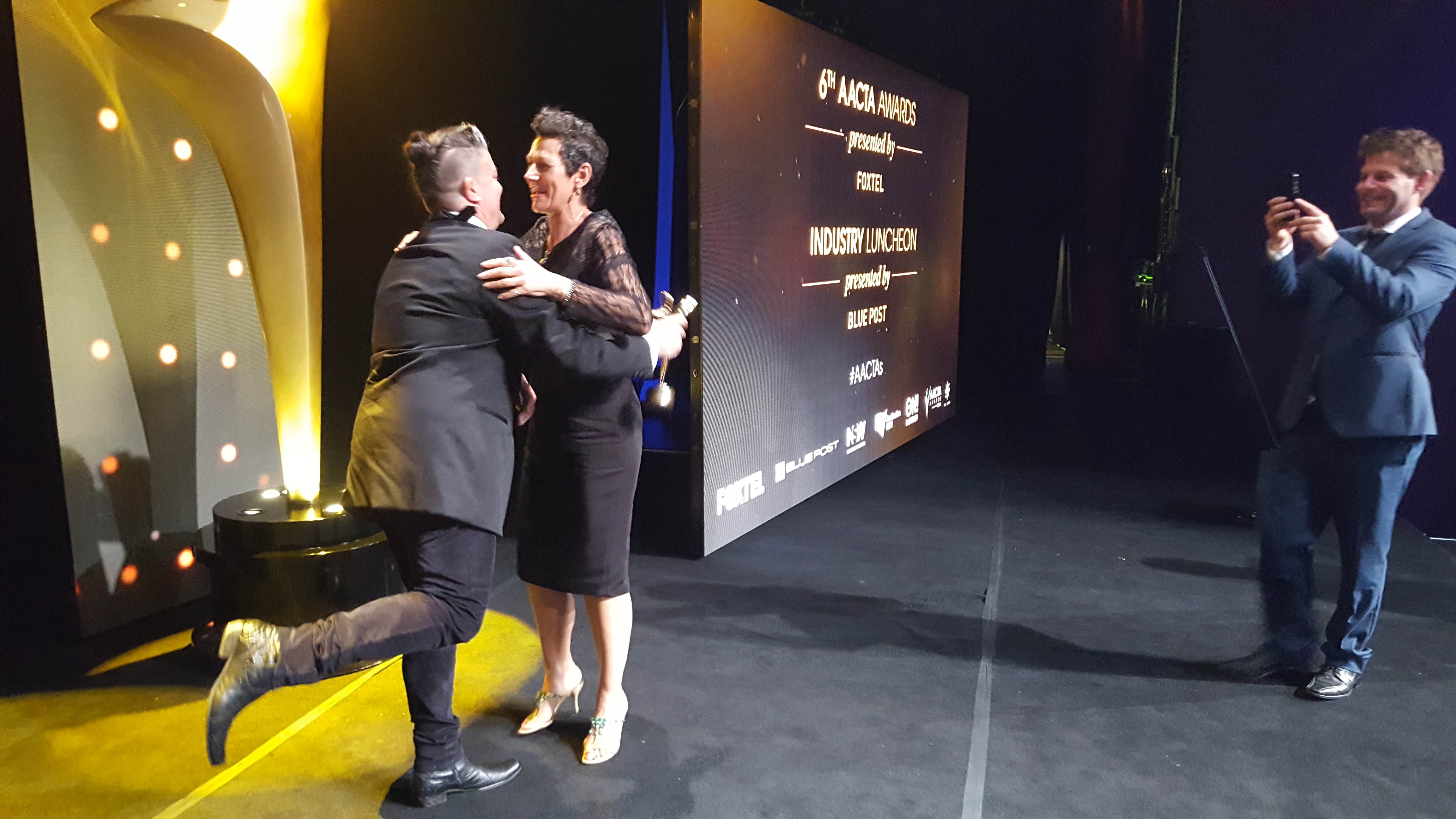 Twelve MEAA crew members were among the nominees this year. MEAA congratulates all of our nominated members who were recognised this year for their excellence, creativity and commitment to their work.