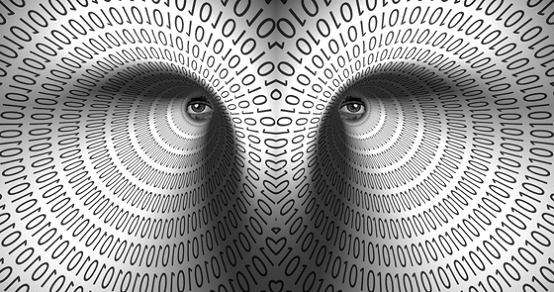 The Media, Entertainment & Arts Alliance (MEAA), the union and professional association for Australia's journalists, is appalled that the Australian Federal Police (AFP) has secretly sought to identify a journalist's confidential sources by trawling through a journalist's metadata.

Any attempt by government agencies to hunt down the confidential sources for a journalist's news story represents an attack on press freedom.

MEAA CEO Paul Murphy said: "It comes down to this: journalists writing legitimate news stories in the public interest now have police trawling through their private metadata all because a government agency is embarrassed about a leak. In the process, the rights of journalists are trampled on. The public's right to know what governments do in our name is being overridden by public servants seeking to cover up a scandal in order to persecute and prosecute a whistleblower. It makes a mockery of open and transparent government. This news, coming as it does just weeks before UNESCO World Press Freedom Day on May 3, shows the contempt being shown for the principles of press freedom."

In February, the journalist, Paul Farrell of Guardian Australia, had learned the AFP had created a file of 200 pages while attempting to identify and prosecute Farrell's confidential sources in news reports he wrote on Australia's asylum seeker policies. Journalists have an ethical obligation to protect the identity of confidential sources - accessing journalists' metadata seeks to secretly circumvent that professional obligation. Farrell has subsequently discovered the AFP had sought his email records.

Murphy said: "Because the Government has sought to shroud its asylum seeker policy in secrecy and deny the public's right to know, the AFP is being used to trawl through journalists' email records and carry out 'subscriber checks' to discover everyone who has contacted the journalist. Such a process not only seeks to identify the confidential source in question but also threatens to compromise every one of the journalist's sources," he said.

The metadata retention laws now in force, and the Journalist Information Warrants that accompany them, allow journalists' telecommunications data to be secretly accessed by at least 21 government agencies with neither the journalist nor their media employer even being informed, let alone given any opportunity to oppose it.

"In just a few short years, Australia has fallen from being a bastion of press freedom to a country that has passed a raft of so-called 'national security' laws that allow government agencies to pursue journalists and their sources, threaten them with lengthy jail terms of up to 10 years, and criminalise legitimate journalism in the public interest. All to stop government agencies from facing proper scrutiny from the community they serve.

"MEAA will be writing to the Prime Minister and the Minister for Communications to again complain about these assaults on press freedom," Murphy said.