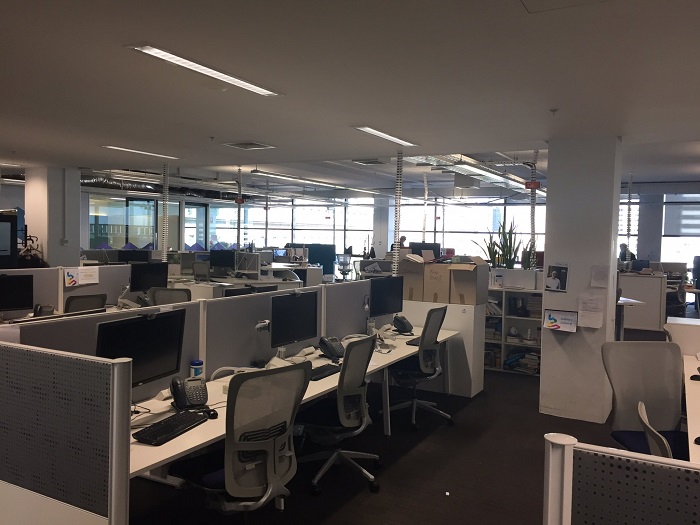 Governments can no longer stand on the sidelines but must step in to support independent journalism to preserve democracy, the union for Australian media workers has urged in its submission to the Senate inquiry into the future of public interest journalism.

In the submission, MEAA explains that public interest journalism is at a crossroads.

“The digital disruption that has transformed the media has shaken everything we knew about our industry. There is no certainty. The audience is fragmented. That fragmentation has savaged revenue streams whether that revenue comes from advertising, subscriptions, circulation or eyeballs.

“Distribution and production of media has been separated by the internet with social media becoming a useful distribution tool, albeit one that effectively robs revenue. Social media uses news media’s editorial content to lure advertising from news media to news 'aggregators'. Media organisations public and private have largely abandoned investing in their product and have resorted to seemingly never ending cost-cutting. At the same time that our industry and its established business models have been under attack, our profession is too,” MEAA says.

The MEAA submission, made with many contributions from MEAA journalists and members of the public, is endorsed by MEAA’s elected National Media Section committee.

MEAA makes a series of recommendations to the committee including:

In summary, MEAA says: “There is no magic bullet to restoring the media to the position it was in just six years ago. Digital disruption has and will continue to reshape the industry. There is no going back.

“But it is true that, unless something urgent and comprehensive is done the media will continue to collapse, redundancies will continue to reduce the number of journalist 'boots on the ground', audiences will become increasingly dissatisfied with media outlets and more susceptible to 'fake news', and the public will become less informed,” MEAA says.

“Access to information is a human right. The media plays an essential role as the fourth estate in a healthy, functioning democracy. Government has for decades played a role in the structure and regulation of broadcast media. It is a major advertiser. It is time for government to foster, encourage, promote and support the media so that it can continue to function for all Australians.”

(Information on the Senate select committee's inquiry is available here.)