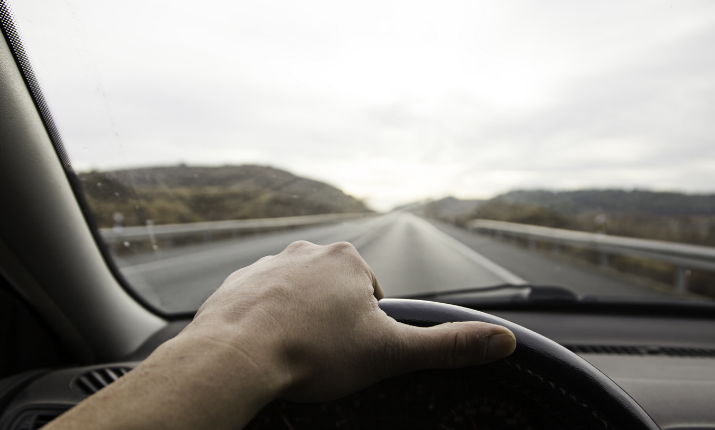 The responses to MEAA’s Wake Up Call survey have exposed a screen industry culture where dangerous levels of fatigue are common.

Two in three workers have fallen asleep behind the wheel either driving home from work or driving to work.
Asked about the biggest contributing factors, workers nominated a working day of more than 12 hours (85% said this was very important), working back-to-back weeks of long hours for more than a month (84%), and driving time of more than one hour at the beginning and end of the day (82%) as the top three contributors.

One survey respondent, an on-set nurse, said: “I see exhausted crew all the time. Our shoot days are very long as the pay rate is for 10-hour days. When you add travel, the expectation of arriving 15minutes before call time, finding parking and the 45minute lunch break most days are 14hrs.”

Another film crew member said: “I have been so tired that I cannot get out of the car when I arrive at work and feel like vomiting from tiredness. I have been working 15-hour days on set.”

“I wrote off a 12-tonne truck and could have killed the four crew in the cabin,” another survey respondent revealed.

“Physical heavy work for more than 12 hour a day really needs to be outlawed. The risks are too high. There are too many stories of near misses on the roads. We are a danger not only to ourselves but to the broader community on our roads.” said another.

Screen crew were virtually unanimous (97%) in agreeing that employers need to do more to prevent this happening.

The MEAA survey was launched after a young crew worker crashed his car into a power pole in the early hours of the morning as a result of falling asleep at the wheel on his way home from work. Thankfully he walked away unharmed, but it could have been much worse.

MEAA screen crew members will meet with the studios next year to negotiate offshore film conditions.