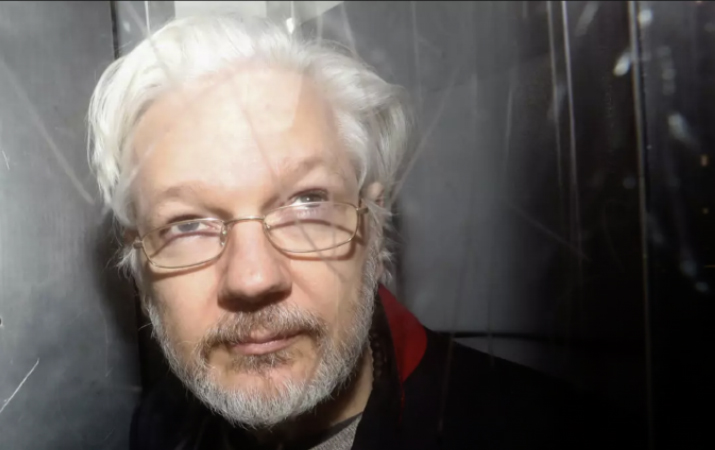 Julian Assange during a 2020 court appearance.

The court ruled against extradition on health grounds, accepting medical evidence that Assange would be at risk in US custody.

However, journalists everywhere should be concerned at the hostile manner in which the court dismissed all defence arguments related to press freedom.

“Today’s court ruling is a huge relief for Julian, his partner and family, his legal team and his supporters around the world,” said MEAA Media Federal President Marcus Strom.

“Julian has suffered a 10-year ordeal for trying to bring information of public interest to the light of day, and it has had an immense impact on his mental and physical health.

“But we are dismayed that the judge showed no concern for press freedom in any of her comments today, and effectively accepted the US arguments that journalists can be prosecuted for exposing war crimes and other government secrets, and for protecting their sources.

“The stories for which he was being prosecuted were published by WikiLeaks a decade ago and revealed war crimes and other shameful actions by the United States government. They were clearly in the public interest.

“The case against Assange has always been politically motivated with the intent of curtailing free speech, criminalising journalism and sending a clear message to future whistleblowers and publishers that they too will be punished if they step out of line.”

MEAA now calls on the US government to drop all charges against Julian Assange and for the Australian government to expedite his safe passage to Australia if that is his wish.