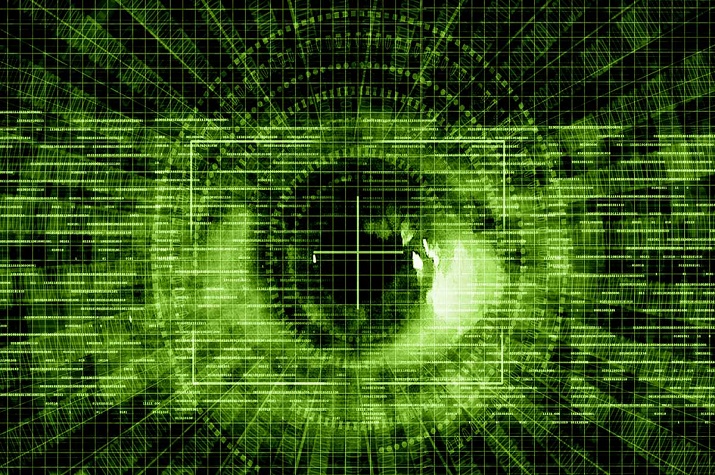 Twelve months since the commencement of Australia's metadata retention regime, MEAA remains concerned that the powers granted to government agencies to secretly investigate and monitor journalists' metadata to identify sources is a serious threat to press freedom.

Metadata retention allows 21 law enforcement and security agencies to have access your telecommunications data. The data set being retained includes the:

For journalists there was an additional twist in the amendments: the Parliament also created, with bipartisan support, secret Journalist Information Warrants. If the 21 government agencies wanted to access the data set in order to identify a journalist’s confidential source, they would first have to be granted a Journalist Information Warrant. [Read: Data retention and your journalism for advice on what you should do]

The warrants aim to deliberately circumvent the ethical obligation of journalists to never reveal their confidential source. Having been stymied by journalists upholding this obligation, the new law simply bypasses clause 3 of the MEAA Journalist Code of Ethics by allowing government to trawl through journalist’s telecommunications data (and their employer’s) in the hunt for the source of a news story. And because the warrant is secret, the journalist will be none the wiser. Not only will the journalist have their private telecommunications data accessed but a search under a Journalist Information Warrant may compromise any number of sources and news stories.

In order to assuage concerns, the amendments also allowed for the Prime Minister to appoint Public Interest Advocates. However, the advocates appointed to date are former judges with no media experience. The Government has determined that the advocates cannot “stand in the shoes” of the journalist of their media employer.

A further complication is that the entire Journalist Information Warrant is secret with any disclosure of the existence or even the non-existence of a warrant punishable with two years jail. That means that the journalist, their media employer and even the confidential source, will never be in any position to defend their public interest of the information supplied by the source or the importance of the news story that may have resulted.

MEAA CEO Paul Murphy says: “There has been nothing in the past 12 months that should set journalists at ease over the introduction of metadata retention and Journalist Information Warrants.

“In fact, reports regarding the pursuit of whistleblowers and news stories being referred to the Australian Federal Police (AFP) for investigation are a cause of great concern given the implied threats these represent to freedom of expression, press freedom, privacy and the public’s right to know what government does in our name,” Murphy says.

In recent months, the AFP has:

• raided a Senator’s office, a political staffer’s home and Parliament House itself in response to news stories that appeared in December 2015 about the National Broadband Network;
• been asked by the Prime Minister to investigate the leak of a Cabinet document on the treatment of Syrian refugees, and has
• been asked to investigate a draft version of a Defence White Paper.

The AFP has denied it targets journalists but the revelation that it had created a 200-page dossier on a journalist as a result of a single news story ion asylum seeker policy indicates that it is prepared to go to great lengths in pursuit of a journalist’s source. And there is even the suggestion that pursuing sources has even been outsourced.

Murphy says: “Journalists are required by the profession’s ethics to protect the identity of their confidential source in all circumstances. Given the determination of politicians to use the law, technology and government agencies in order to pursue, persecute and prosecute whistleblowers, journalists must work smarter to ensure that brave people can tell their stories in confidence and public interest journalism can continue to play its vital role in a healthy functioning democracy.”