Overcoming gender inequality in society must start with the creative sectors 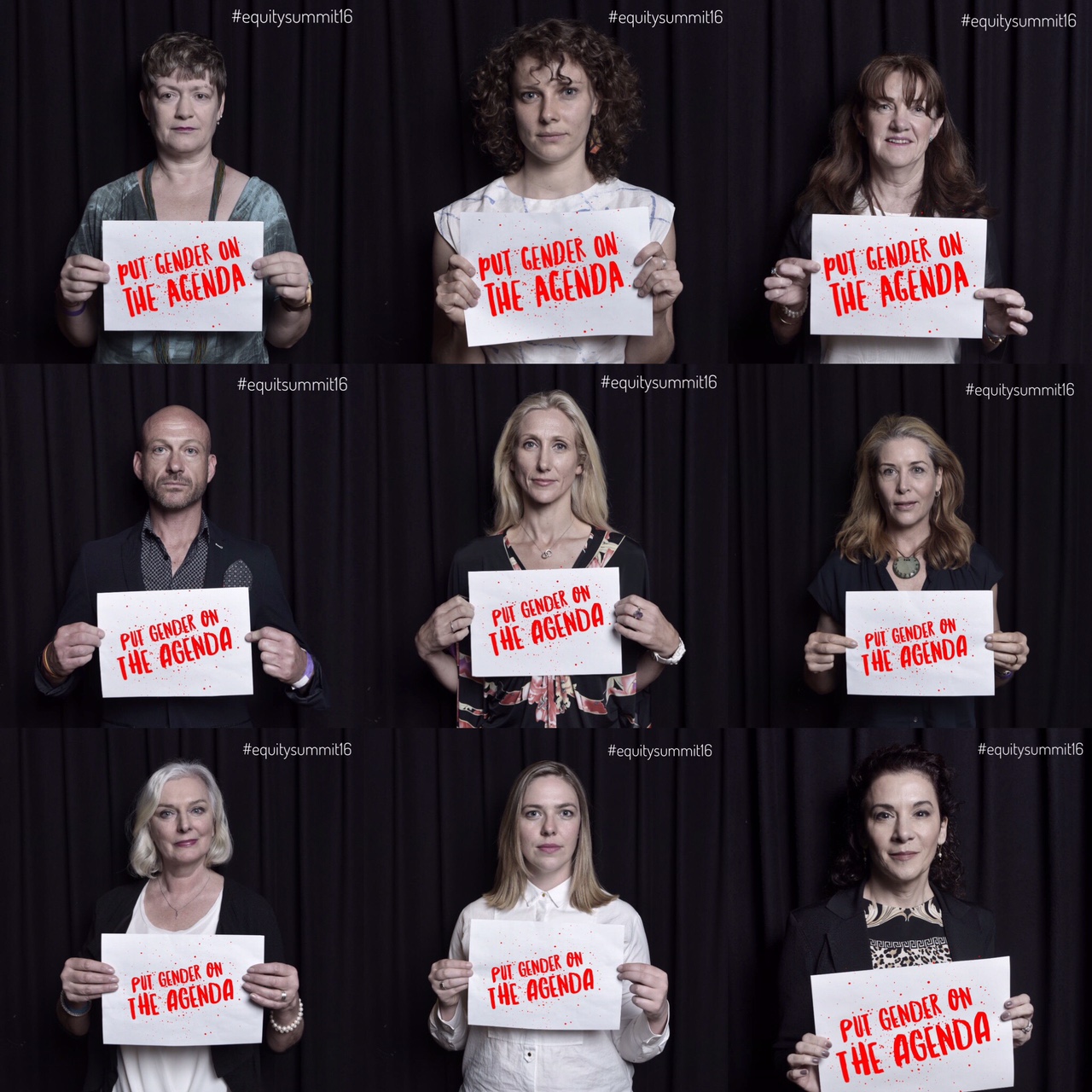 The Media, Entertainment & Arts Alliance – the union for Australia’s media and creative professionals – welcomes the release of the Victorian Government’s gender equality strategy and its recognition that overcoming gender discrimination in the media and arts sectors will help to shape attitudes around gender and violence.

MEAA Regional Director for Victoria and Tasmania, Carolyn Dunbar, said the report would help to provide a road map for better gender equity in media and arts workplaces, where women still lag behind men in terms of pay, management positions and representation.

The release of the strategy comes as MEAA’s Equity Foundation wrapped up a two day summit on gender equality on Australian stages and screen.

The summit heard about new gender equity profiling developed by the US-based Geena Davis Institute on Gender in Media, and featured discussions with leading female performers, directors and producers about how women can be better represented in the arts.

“We cannot expect to improve the portrayal of women in the arts, media and society while there is still gender discrimination in the creative sectors,” Dunbar said.

“As the government strategy report notes, despite higher participation rates in creative industries, girls in Victoria enjoy fewer opportunities than their male counterparts for careers in these sectors.

“The leaders and decision-makers are still overwhelmingly male, and women’s pay in the media lags 23% behind men.

“The first step to changing this is to get the facts out there, but more importantly will be to promote and implement workplace initiatives in the media and the arts to address discrimination and increase women’s representation in decision-making roles.

“We would urge all employers in the sector to embrace policies for paid family violence leave and commend those who have been proactive in seeking to stamp out sexual harassment and discrimination in their workplaces.

“These need to be real initiatives and not tokenism, and MEAA’s Women In Media looks forward to working with the Victorian government in ensuring they are effective.”

Overcoming gender inequality in society must start with the creative sectors